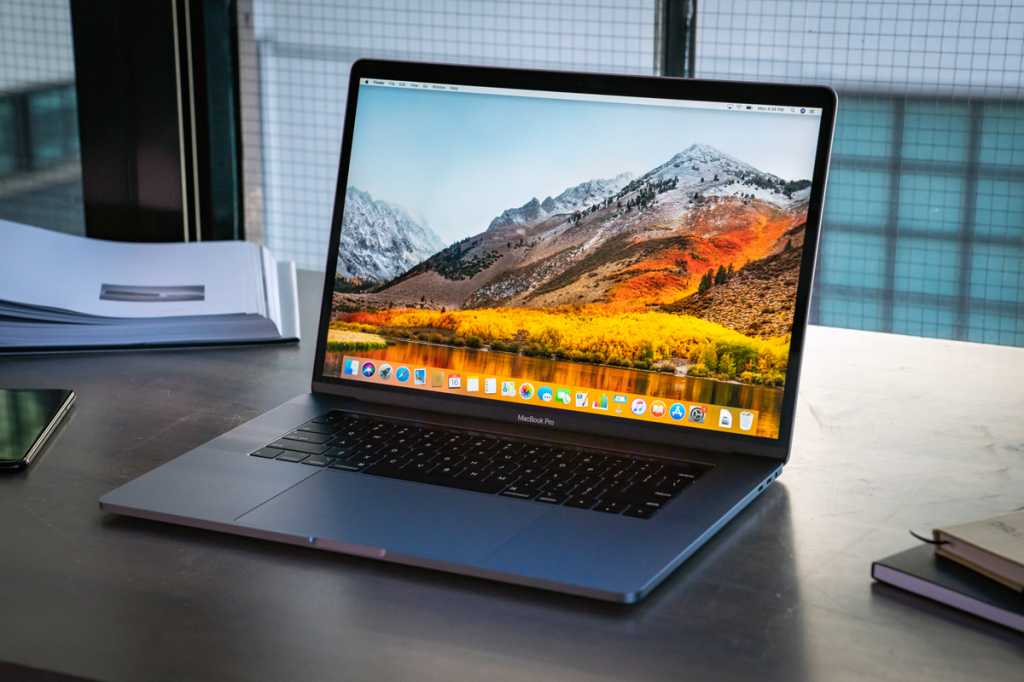 Buyers of the new MacBook Pro, take note: Apple on Tuesday released an update to macOS High Sierra that you’ll want to install right away. According to the company, the macOS High Sierra 10.13.6 Supplemental Update should fix the performance issues that have come to light by reviewers and customers.

Apple released the following statement in regards to the update.

”Following extensive performance testing under numerous workloads, we’ve identified that there is a missing digital key in the firmware that impacts the thermal management system and could drive clock speeds down under heavy thermal loads on the new MacBook Pro. A bug fix is included in today’s macOS High Sierra 10.13.6 Supplemental Update and is recommended. We apologize to any customer who has experienced less than optimal performance on their new systems. Customers can expect the new 15-inch MacBook Pro to be up to 70% faster, and the 13-inch MacBook Pro with Touch Bar to be up to 2X faster, as shown in the performance results on our website.”

An Apple spokesperson said that in addition to the firmware fix, the update also includes stability and reliability patches.

It’s been a rough week for the new MacBook Pro. It all started with a YouTube video by Dave Lee, who showed that the 15-inch 2.9GHz Core i9 MacBook Pro takes a performance hit under heavy processing loads (in Lee’s case while working with Adobe Premiere). More YouTube videos, Reddit threads, articles, and other complaints followed.

Here at Macworld, we were working on a follow-up to our initial review with more intensive testing. Our preliminary results showed that while we definitely experienced performance throttling, we still saw an increase in performance of the Core i9 over last year’s 15-inch 2.9GHz Core i7 MacBook Pro—though perhaps not as big as an increase as you might expect.

Now that the update is here, we’re going to install it in the Core i9 MacBook Pro, and see what the performance is like. We’ll update this article with results as soon as possible.

How to install the macOS High Sierra 10.13.6 Supplemental Update

Perform a backup of your Mac before installing the update. Your Mac will also need to restart.