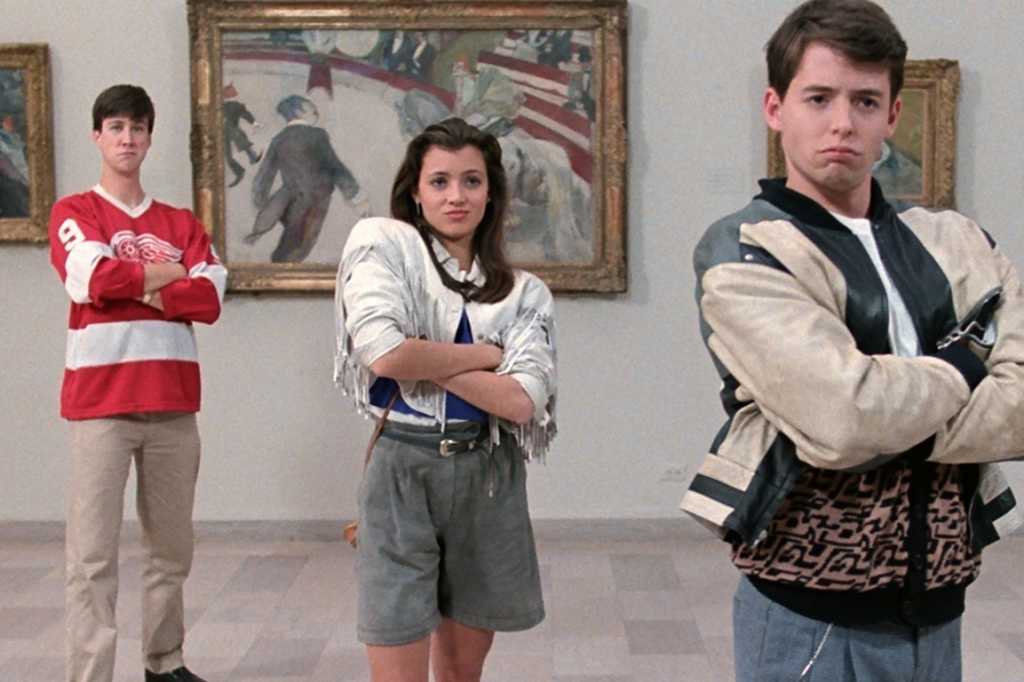 Was The X Files: Fight the Future really one of the best films of the 1990sRemove non-product link? I have my doubts. Apple apparently doesn’t, though, as it included it in its “Best of the ‘90s” movie deal over at iTunes today. It’s but one of a ton of similarly themed collections on sale, all for the price of $20 a bundle, and it’s worth looking into if the question above stirs passions in you as it does with me.

For the most part, they’re sound choices. The standout series is likely the one focused on “iconic films,” which pulls 10 of the best-known movies from each decade into a single collection (although most decades have at least two collections). Note that “iconic” isn’t necessarily the same thing as “best,” as the ratings for each film sometimes show.

In the case of the 2000sRemove non-product link, for instance, you’ll get No Country for Old Men, American Psycho, Gangs of New York, Mulholland Drive, and 3:10 to Yuma in one satisfying package.

Buying all those movies separately would normally cost $72.90 in HD, so you’re getting all these for around 73 percent off. “That’s whack,” as some of us said when these films were on theater screens.

Here’s the list of “iconic” films in full. I’ve included a couple of standout films from each decade for reference.

After that we have the “must-own” films from the 2000s. In the case of the comedy categoryRemove non-product link, the films range from Idiocracy to Dude, Where’s My Car? Clearly there’s some heavy subjectivity in play here.

Below, you’ll find a host of other collections, each available for the low price of $20.00. The sale likely won’t last long, so be sure to grab these movies before they rocket back up to the inflated prices of today.