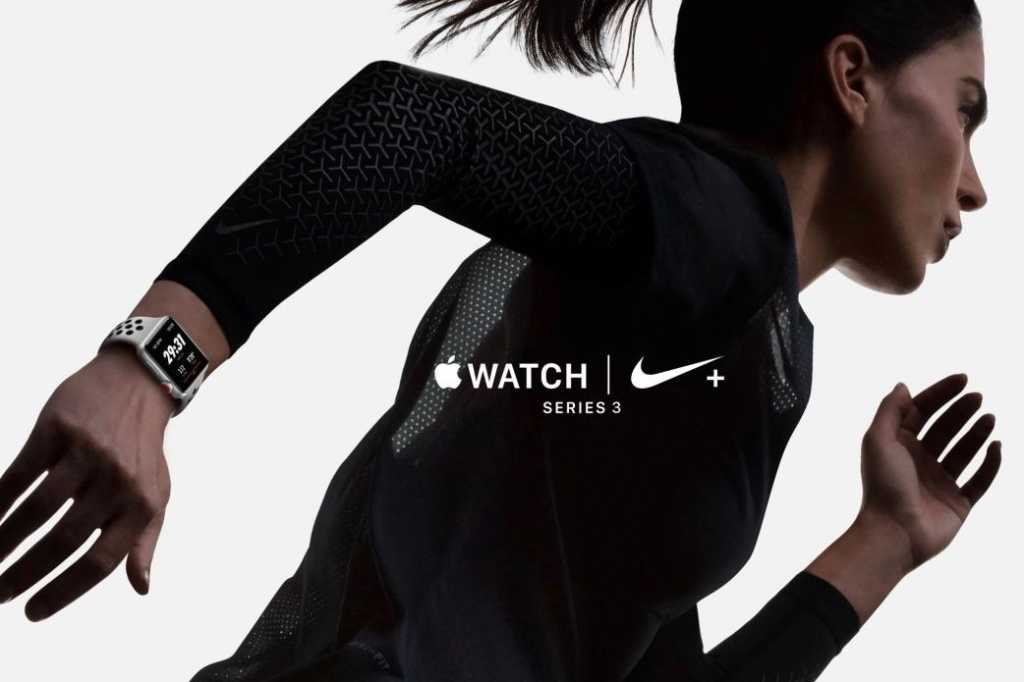 If you want the best Apple Watch experience, you want the Apple Watch Series 3 with cellular connectivity. It delivers all the monitoring powers, speed, and brightness of the other varieties, but you can also wear it without worrying if your phone is close enough. Usually it’s a super pricey thing, but today you can head over to Nike and pick one up for 20 percent offRemove non-product link when you enter the code HOT20 at checkout.

We’ve only seen this kind of deal once before for this particular Apple Watch, and that deal sold out relatively quickly. It’s likely that we’ll the the same massive inventory reduction with this one as well.

The cool thing about this sale, though, is that you’re getting Nike’s take on the Apple Watch, which means you’ll get a custom watch face—a big deal since you can’t add third-party watch faces—and Nike’s own watchbandsRemove non-product link. It’s perfect if you’re a fan of both Apple and Nike, and it helps your Apple Watch stand out from all the others on the street.