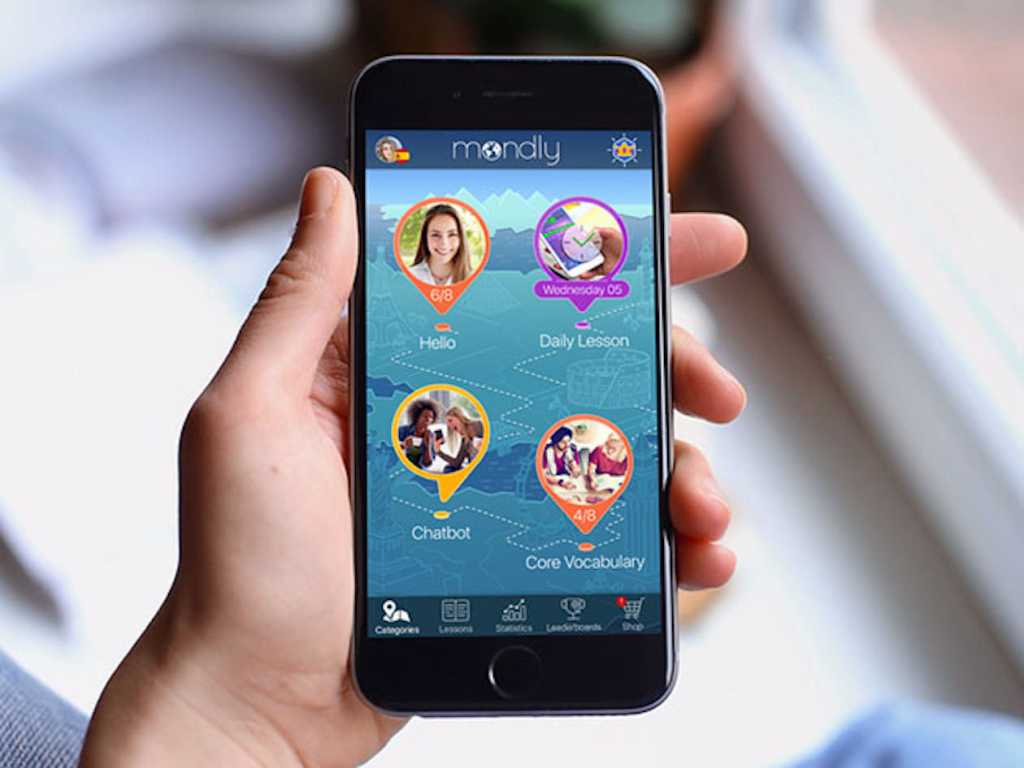 In an ever-changing corporate environment, the likelihood of working with international branches will soon be inevitable. Your career advancement may very well hinge on how effectively you can communicate with the rest of the world. Therefore, knowing multiple languages will be quite valuable in your career advancement, especially if you work for a multinational corporation.

The first step in your career development is deciding which languages will be valuable to you. Spanish and Simplified Chinese are the most useful, as they will help you communicate with a large percentage of the world. However, what if your company has markets elsewhere, such as India or Portugal? It’ll be difficult to find a language instructor for each language you need.

This is where Mondly comes in. Mondly offers an intuitive, user-friendly approach to teaching foreign languages, not unlike taking traditional lessons from a native speaker. You can find a Mondly subscription in the Macworld store for as low as $39.99.

To accomplish this, Mondly employs state-of-the-art speech recognition technology that identifies keywords and phrases in your speech and rewards you for speaking correctly. Subscribers may also converse with Mondly’s roster of native speakers, who will teach you the ins-and-outs of pronunciation and inflection. This ensures that your diction will be as authentic as can be.

Currently, Android users can use MondlyAR with a cell phone VR headset such as the Google Cardboard. This provides an immersive experience where you can interact with animals, objects, or more in VR. Unfortunately, we Apple users don’t have MondlyAR support just yet, but we’re looking forward to seeing it implemented!