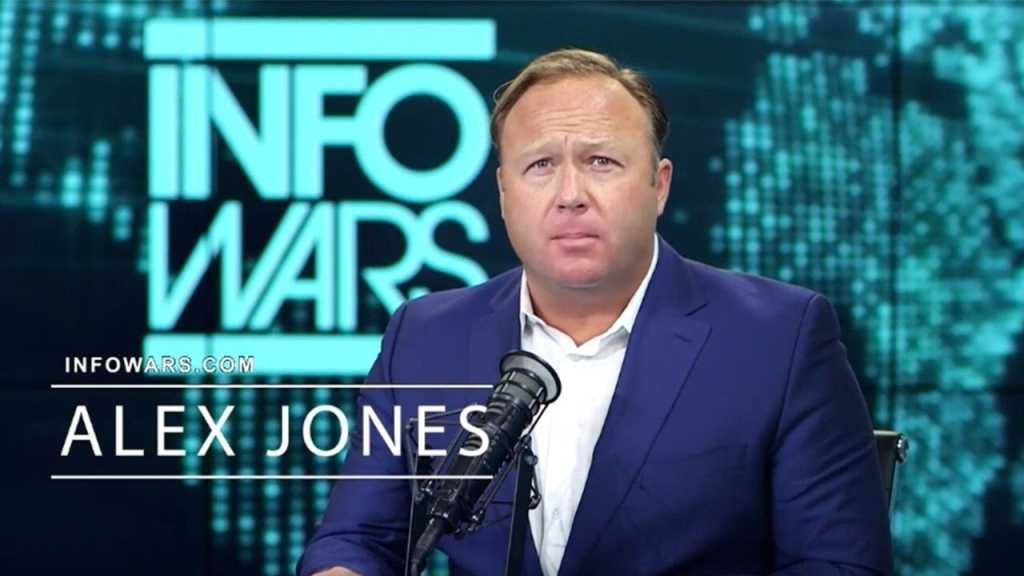 Apple has completely removed five of the six podcasts run by Alex Jones and Infowars from iTunes and the Podcast app, including The Alex Jones Show and War Room. The only remaining podcast from Jones’ network is RealNews with David Knight.

Jones has come under fire recently for his long-standing propensity to promote conspiracy theories. Famously, he claimed the Sandy Hook school shooting was fake and accused the Stoneman Douglass High School students of being paid “crisis actors.” He has often promoted even crazier stuff like promoting Pizzagate, chemtrails, and a host of 9/11 and New World Order conspiracy theories.

That’s not what got Jones in trouble with Apple, though. Apple’s actions are centered not around the veracity of the Infowars content, but around his propensity to employ hate speech and incite violence. In a statement to Buzzfeed News, Apple said:

Apple does not tolerate hate speech, and we have clear guidelines that creators and developers must follow to ensure we provide a safe environment for all of our users. Podcasts that violate these guidelines are removed from our directory making them no longer searchable or available for download or streaming. We believe in representing a wide range of views, so long as people are respectful to those with differing opinions.

The action by Apple is more serious than the relative slap-on-the-wrist given earlier by YouTube and Facebook, each of which only removed a few episodes and issued a limited suspension. Since Apple’s move on Sunday, however, Facebook, YouTube, and Spotify have moved to kick Jones off their platforms entirely, removing entire nearly all of his videos, pages, and podcasts.

Apple’s action is unusual. The company does not host the podcasts you find in iTunes or its Podcasts app. Rather, podcast hosts include specific metadata in their feed, then sign up to have it listed by Apple. If it meets a few basic technical requirements, it is typically listed, and then Apple maintains a mostly hands-off approach. There are terms of use in place, and it is (lightly) curated, but Apple’s approach to podcasts is far more lax than, say, apps on the App Store. Apple certainly has removed podcasts in the past for violating its terms of use, but never with such a prominent and prolific podcast producer.