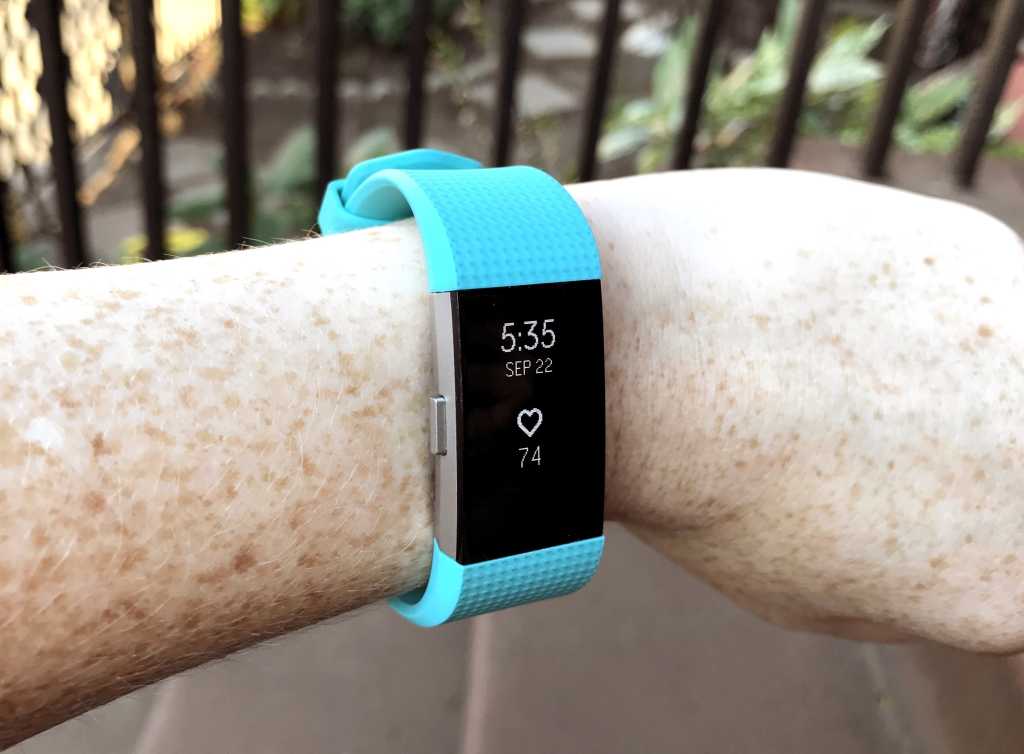 With a massive Charge 3 leak spilling many of its reported features, Amazon has added some more intrigue by slashing prices on the Charge 2. Normally priced at $150 and $180, you can save $30 off a Charge 2 or Charge 2 Special EditionRemove non-product linkin every color today.

While rumors are swirling about the upcoming Charge 3, the Charge 2 is still an excellent fitness tracker. Fitbit’s trademark PurePulse tracking helps you keep on top of your heart rate, with specific zones such as Fat Burn, Cardio, and Peak tracking heart rate by activity type. A Cardio Fitness Score can give you an idea of how you’re improving, while connected GPS with your phone keeps track of run distances and pace. You’ll also be able to get notifications such as call, text, and calendar events.

According to Android Authority, the Charge 3 will add full touchscreen support and water resistance, as well as some of the features from Fitbit’s Versa and Ionic smartwatches, including Android Quick Replies for responding to messages.

Speaking of smartwatches, Fitbit’s top-of-the-line Ionic is also on sale todayRemove non-product link, down to $250 from a list price of $300. Fitbit fullest-featured device features a full-color screen, on-board GPS and NFC, and the ability to store and control music, which isn’t available on the Charge 2. The Ionic can also track a wide variety of sports, from running to swimming thanks to 50M water resistance.