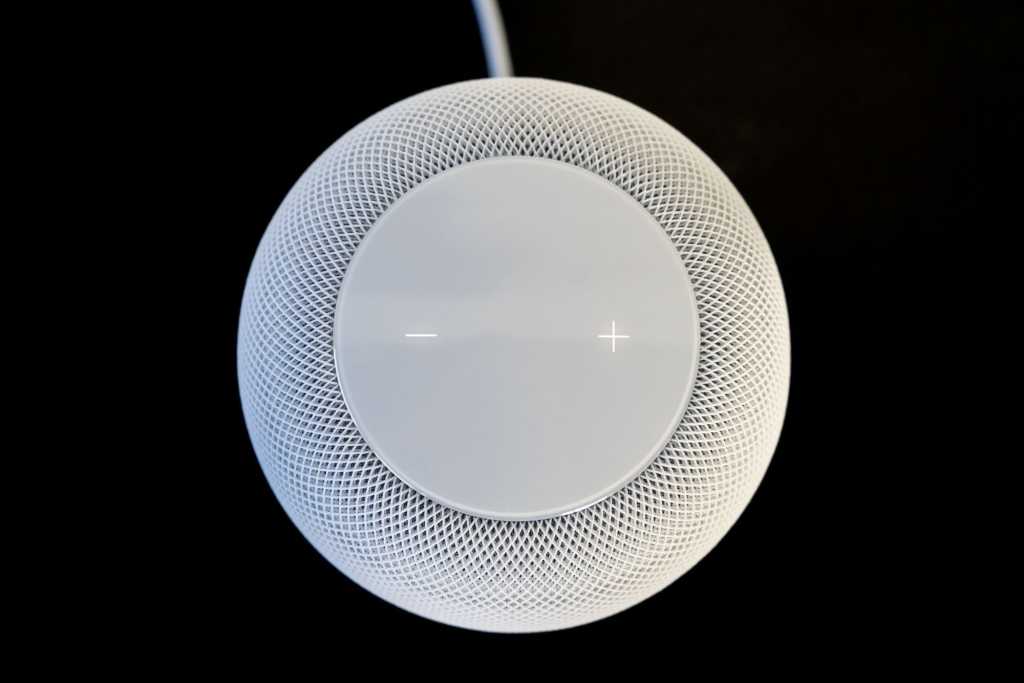 At $349 each, you’ll pay a pretty price to get two HomePods and pair them to work as stereo speakers. The stereo feature relies on AirPlay 2, which Apple pushed out to iOS, Apple TV, and HomePod in May 2018, after a long delay.

You’ll note I didn’t list macOS. That’s related to the question I received from Macworld reader Mikael. He paired his two HomePods for stereo sound, and cannot figure out how to access them from macOS as a single stereo audio destination. The reason? It’s currently not possible. (See Apple’s system requirements list for AirPlay 2.)

Apple provides AirPlay 2 support within iTunes (in both macOS and Windows versions), but it’s not yet available system-wide in macOS. As a result, paired HomePod speakers still appear as two separate entries in the Sound menu or the Sound system preference pane’s Output tab.

Although macOS 10.14 Mojave is in public beta testing, Apple hasn’t yet announced whether AirPlay 2 support will be a general part of its audio system. Given the delays in getting AirPlay 2 into other hardware, it’s possible the company is waiting until it’s sure he can deliver, and we’ll see it as an update after 10.14.0. Or, it may be that it wants to reserve the feature for iTunes.

Beyond the stereo HomePod support, AirPlay 2 adds sending audio to multiple destinations at once (something previously available only in iTunes as well), better buffering, and control of audio playback from multiple locations.