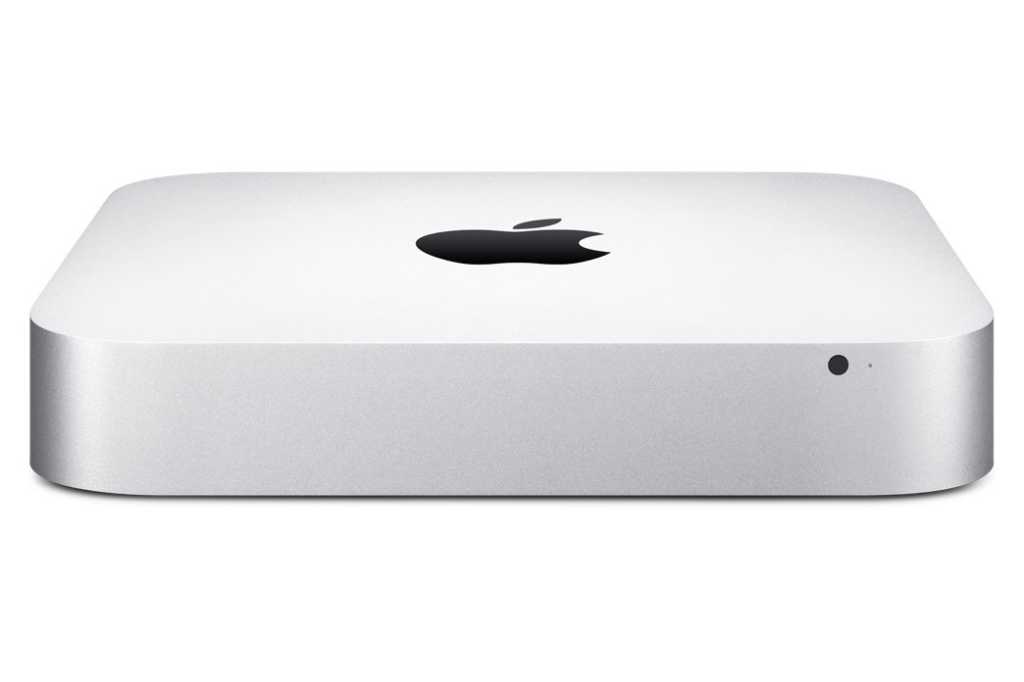 A new report from Mark Gurman and Debbie Wu at Bloomberg says that Apple is going to release two new products this fall that have been hotly anticipated among the Mac community: a low-cost MacBook with a high-res display, and a new Mac mini aimed at enthusiasts and pros.

A MacBook Air with Retina display

Bloomberg’s sources, who asked to remain anonymous, say that the new laptop will look similar to the current 13-inch MacBook Air. While the display will remain around 13 inches, it will finally step up to “Retina” resolution.

The MacBook Air was updated last year with a new processors that are decidedly behind the times: the new CPUs are Intel’s 5th-generation Broadwell line, rather than the state-of-the-art 8th generation Kaby Lake R or Coffee Lake line. The laptop features USB Type-A connectors and the MagSafe power connector, rather than the USB-C connections common to other MacBooks.

If so, it would certainly obsolete the current MacBook. Apple may simply consolidate the product line—if it has a modern processor and Retina display, there’s only need for one thin-and-light brand in the Apple lineup.

The Mac mini hasn’t had an update in four years. If you thought the MacBook Air was out of date, the Mac mini is only available with fourth-generation Haswell Intel processors. Ouch.

Bloomberg’s sources don’t detail what we can expect in the new Mac mini, but they note that it will be aimed at the sort of “Pro” and enthusiast users who current use the Mac mini for software development, home media servers, and those running server farms. The current model starts at $499 and comes with no keyboard, mouse, or monitor, which suits those users just fine.

The price can quickly escalate if you choose more powerful options: a fully-loaded Mac mini, with 1TB of SSD storage, 16GB of RAM, and a (outdated) Core i7 processor, costs $1,999. Bloomberg notes that the processor and storage options in the new Mac mini are likely to increase the starting price above the current $499 level.

What might the new Mac mini look like? We don’t know, but we think the new Hades Canyon Intel NUC systems might give us a clue. Intel packed a very powerful 8th generation Core i7 processor together with AMD Vega graphics into a tiny package. It’s got all the features Apple should be looking for, including Thunderbolt 3 for high-resolution displays and fast internal storage, HDMI output for home media servers, and two ethernet ports for those server farm users. Wrap it up in an aluminum enclosure, and you have a killer Mac mini.

We might hear about these new products at Apple’s September event, but that is likely already stuffed to the gills with new iPhones, Apple Watch, and iPads. In the past, Apple has sometimes held events in October to introduce new Mac products, and we would expect the same is likely to happen this year.