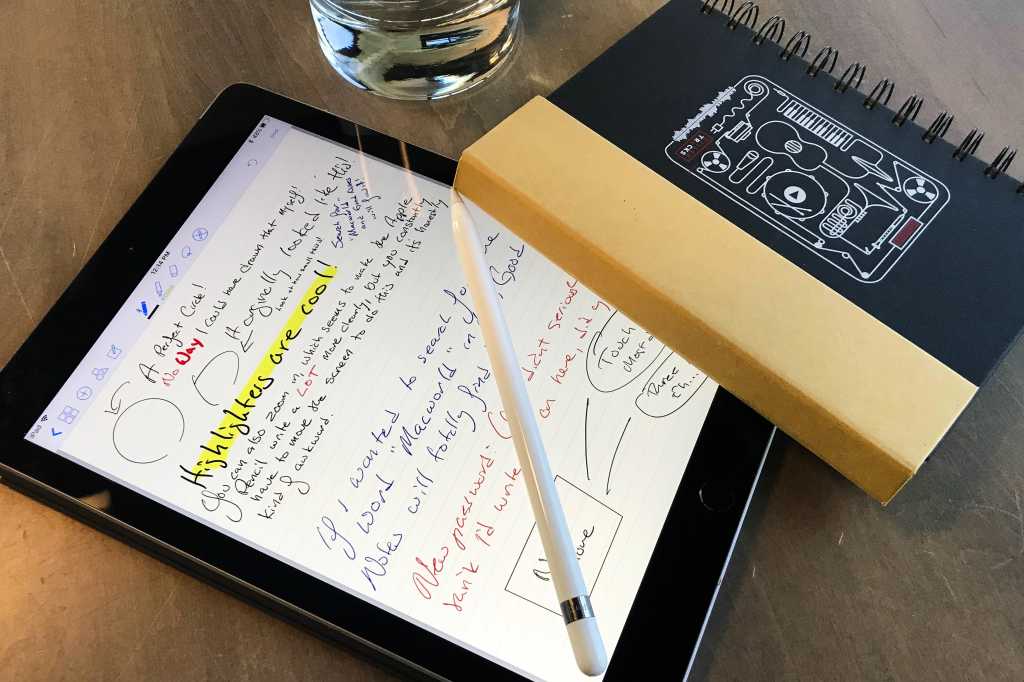 Apple’s new iPad has only been out for a few months, but we’re already starting to see some fantastic deals for it that go beyond the agreeable student pricing. Consider the deal today at Staples: Right now the office retailer is selling both the 32GB and 128GB 2018 9.7-inch iPads (with Wi-Fi) for $40 offRemove non-product link.

That means you’re able to get the 32GB model for as little as $289 shippedRemove non-product link, and that also means you’re saving around $10 off the student pricing. In short, the extra $10 discount makes this the best price we’ve seen on an unused 2018 9.7-inch iPad so far. And if you want the larger 128GB model? You’ll still only pay $389Remove non-product link.

The display itself boasts a resolution of 2048×1536, and it supports Apple’s Night Shift technology that makes its brightness easier on the eyes after a long day of studying. The tablet comes with a powerful A10 Fusion chip, and it’s packed with an 8 megapixel rear camera and a 1.2MP FaceTime camera.

You can learn more about this tablet in our review. Apple is expected to release a couple of new iPad Pro models in the next couple of months, but they’ll likely be significantly more expensive than what we see here.

If you’ve been wanting to get your kids a good tablet for school (or even one for yourself), this is the best deal we’ve seen so far.