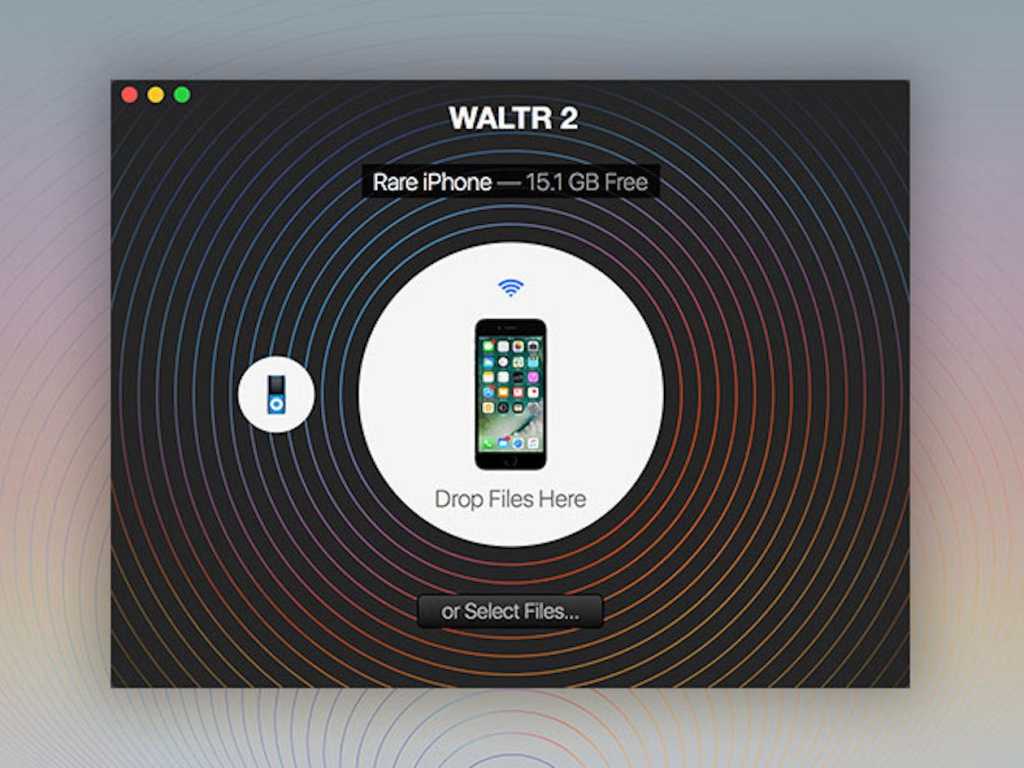 After years of use and abuse, retiring your old iPhone feels like a fresh start. However, your enthusiasm might fade soon after you unbox your new iPhone and let reality hit. Your previous device may have had years of files such as music and videos; going through the process of transferring them to your new device may be tedious.

Apple lets you restore apps, data, and settings to your new device using iCloud backups, but porting files such as music is more complicated. For $19, WALTR 2 lets you skip the stress of a full transfer by simply dropping files.

WALTR 2 simplifies file migration by automatically connecting to your new device via Wi-Fi. With WALTR 2, You can drag and drop any file into the WALTR 2 app, including music, videos, PDFs and more. It features Smart Adaptive Conversion, which speeds up audio and video conversions. It also ports your previous iPhone’s metadata such as cover art and track lists using Automatic Content Recognition. What’s more, WALTR 2 can also transfer files to iPods, dating back to the original iPod Classic.