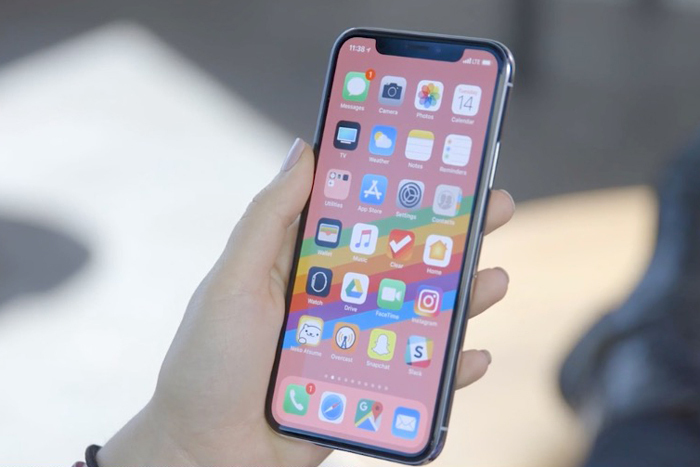 Macworld reader Dave writes in on behalf of his wife, who is apparently happy with the iOS that shipped on her iPhone 6s. But she now has an iPhone 8 Plus, and wants to move the background from old version of iOS to the latest, running on her new device. He wonders if there are any pitfalls.

It’s an interesting question, and one I wasn’t able to find a definitive answer to.

The iTunes and iCloud backups typically contains a relatively small amount of specific data, like encrypted passwords or file settings, and largely comprise either media files or instructions on what to sync or download from where, including apps.

First, it’s obvious that you can update in place from iOS whatever to the latest version. That’s the basis of upgrading, of course. And because you’re advised to make a backup before upgrading, Apple has ensured that a previous iOS backup can be applied to a later iOS release. (You can also take a backup from a later version of iOS and install it on a device that hasn’t been updated to that release, but it can be a little more involved.)

Second, it’s also clear that Apple future-proofed its backups in some fashion, because I and others I know have taken backups from two or more iOS releases back and been able to apply them to restore a phone or set up a new phone. This should apply in the case of Dave’s spouse.

How far back does that compatibility go? Apple doesn’t offer any documentation on this. I’ve also been unable to find people with complaints or problems in user forums anywhere, which makes me think it must work fairly well. Apple has the advantage that most iOS users succumb and update to the latest version of the operating system, meaning there are relatively few people with older iOS devices that can be updated and haven’t been.

(I’ve asked Apple for a more definitive answer, and will update this if we receive more details.)