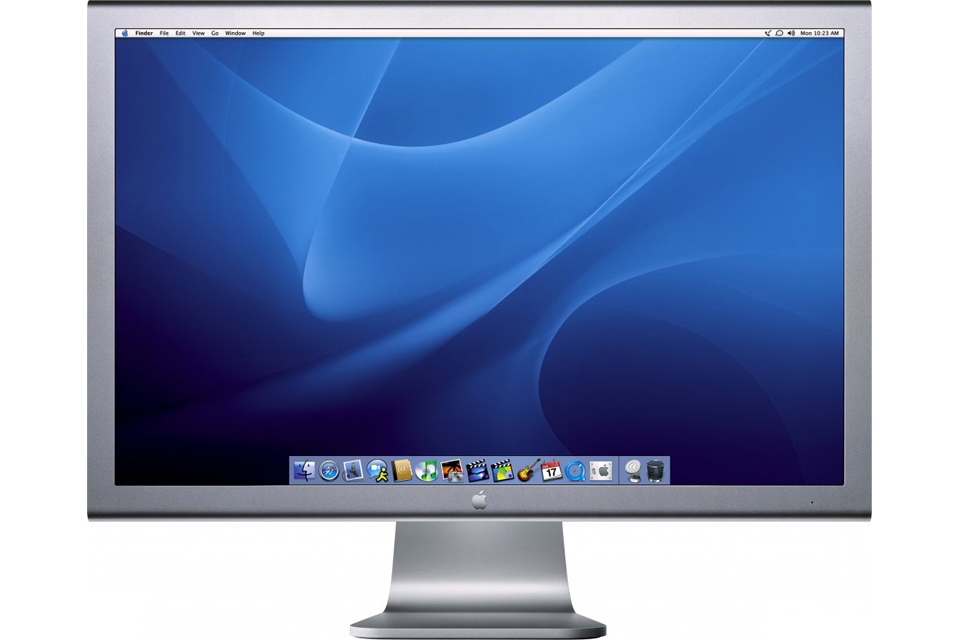 I sometimes forget how many working Apple displays of all vintages remain out in the world. What reminds me is the regular email from Macworld readers asking about connecting them up to the Thunderbolt 3 MacBook Pro laptops that Apple started shipping in late 2016.

Today’s question is about power, but because we receive so many queries, I want to review the overall legacy display issues for everyone, before digging into that specific answer.

The current series of MacBook Pros offer super-high-speed Thunderbolt 3 connections over the USB-C plug standard, and can work with a variety of monitors that support DisplayPort, a now long-running video display protocol, via direct USB-C connections and through adapters.

We continue to receive queries about the Cinema Display models and DVI (including dual-link DVI, which used two connectors), and to the best of my knowledge and that of our readers, there’s no reliable way to handle all the conversion necessary to drive those displays. (Some of these displays are just over a decade old and in great working order, so it’s a shame they can’t be easily used. You might consider finding a school that has an older vintage of Macs that could make use of one.)

You can consult this article, from February 2017, about connecting LED Cinema Displays. (Some of the docks and adapters have changed or been discontinued since then, but many remain available.) And you just need a Thunderbolt 2 to Thunderbolt 3 adapter to plug in a Thunderbolt Display.

Not really (see proviso below). It’s far easier to either use the supplied charger with the MacBook Pro, or get an AC-powered dock that has both pass-through charging over the host USB-C cable that connects to your MacBook Pro and the right port for the display. (OWC may make both the best and only Thunderbolt 3 dock right now that has a Mini DisplayPort jack, too. It’s a whopping $289, but has a pile of additional ports you might want.)

My proviso: Reader Scott followed up his initial query that he’d found a MagSafe adapter for USB-C. My reaction: [emoticon here that we can’t show on Macworld]. The reason? Apple has never licensed its MagSafe power adapter. While it’s not rocket science, it’s the kind of thing that—like with Apple’s MFi program for certifying devices to work with iOS hardware—I’d want to know Apple had signed off on before I plugged it into my computer.

On Amazon, you can find three MagSafe-to-USB-C adapters, and these would ostensibly work with the two series of displays mentioned above. But read the reviews, and you find even on the longest-available and best-liked one, a substantial number of people leaving one-star comments about overheating and other trouble. I wouldn’t risk it for the convenience of one-fewer cable. I’d rather buy a second USB-C charger, and leave that in place alongside my monitor.