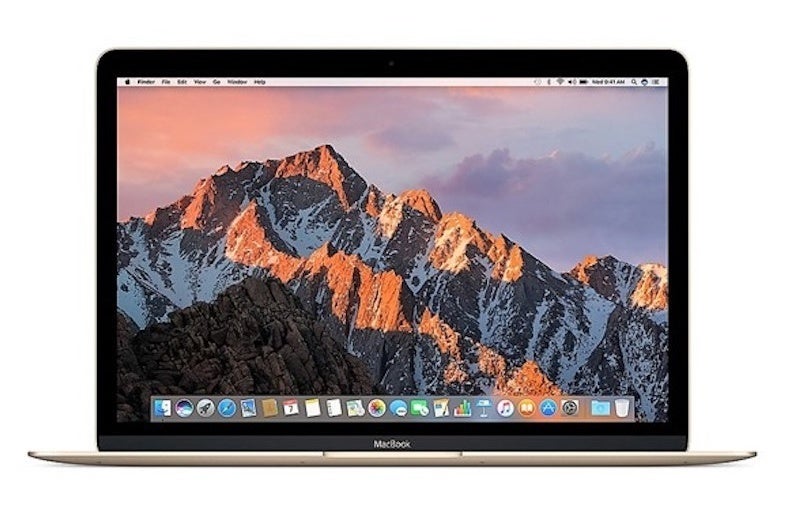 I love the 12-inch MacBook, even with its single USB-C port. It’s thin and light, even to the point that I feel like I’m typing on the desk rather than a regular laptop. If that kind of thing sounds appealing to you, you’ll be happy to know that Woot (a division of Amazon) is currently selling various certified refurbished 12-inch MacBooks from 2015 for as little as $700.

The $700 unit is the 256GB configuration Remove non-product link (and, for what it’s worth, I’m happily writing on the 2017 version of it). Unfortunately, if you want it for that price, you’ll have to be okay with getting it in gold. For a bit of comparison, similar (non-refurbished) models are going for $900 over at Amazon proper.

You can get it in silver if you move up to the 512GB version Remove non-product link, and you’ll still only be paying $750 for it.

If you really do like the gold coloring, though, you’ll be happy to know it’s also available for the 512GB model Remove non-product link, and for the same $750 price as the silver version.

It’s a strong and highly portable laptop, but don’t get the impression that it can handle the kind of tasks the MacBook Pro can deal with. Each has 8GB of memory stuffed inside along with an an Intel M5 chip, but again, you’re stuck with that one USB-C chip.

That means that if you want to hook up an external monitor, mouse, or wired ethernet connection to it, you’re going to have to unplug it for a bit. Fortunately, the thinner size and and humbler power means the battery lasts substantially longer than that on the MacBook Pro.

One caveat: Apple is rumored to announce a more affordable laptop either at Apple’s upcoming September iPhone showcase or a few weeks afterward, although we currently have no ideas what that means. We certainly don’t have any idea of what it looks like. And, of course, there’s a chance there’s no foundation to the rumor at all.

This sale only lasts until midnight tonight. If you have Amazon Prime, you won’t even have to worry about free shipping.