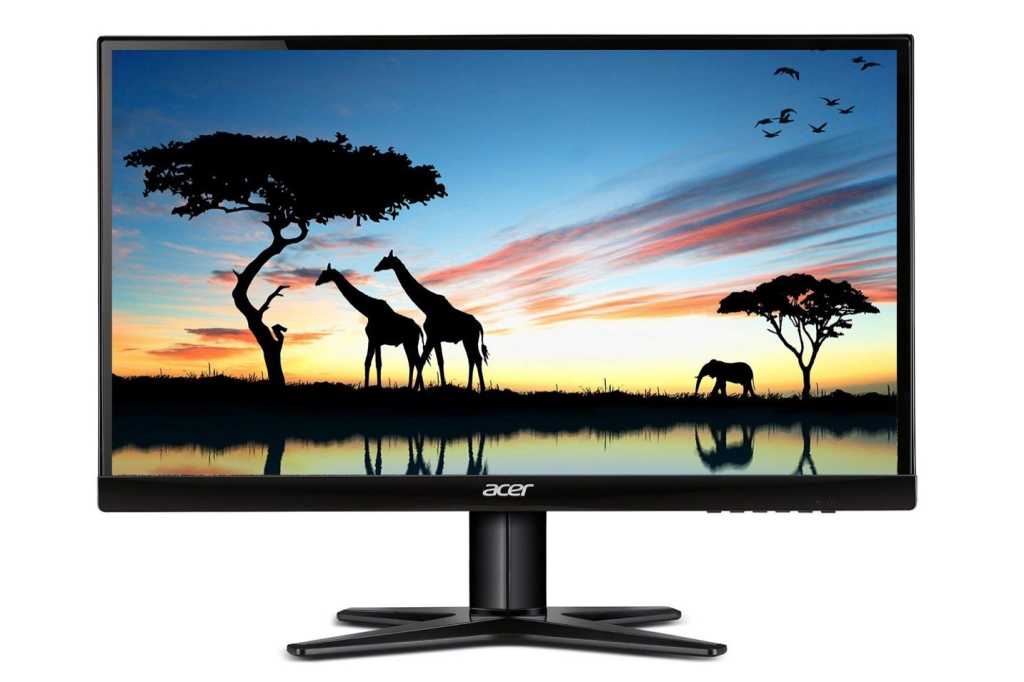 As much as I love working with Apple’s gorgeous all-in-one displays, I’d be lying if I said I didn’t find that working with multiple monitors boosts my productivity significantly. Fortunately, there’s no need to drop several hundred (or thousand) dollars on another Apple display if you want to go that route. Today, in fact, you get pick up Acer’s G247HYL display as one of Amazon’s Deals of the Day for just $100 (down from $149.99). 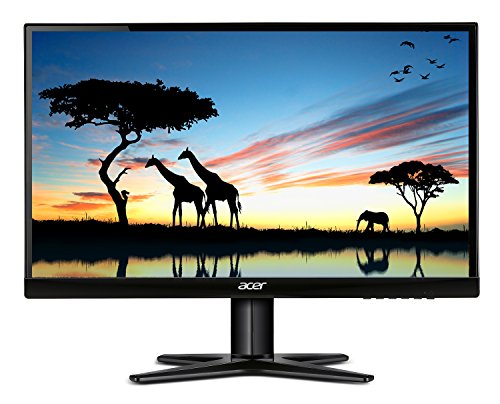 At 23.8 inches, it’s big, and it boasts a 1920×1080 screen that’s perfect for displaying secondary information when you’re not focused on your Mac’s native display. It only comes with DVI, HDMI, and VGA ports, though, so you’ll definitely want to use a dongle if you go this route with a MacBook or MacBook Pro. (But let’s admit it: You’re probably already used to that anyway.)

Previous buyers generally seem to like it, too, as it retains a rating of four out of five stars even after 69 reviews. The main problem most report is that the built-in speakers are rather awful, but otherwise it’s “everything you could ask for.” If you’re just going to use it as an external monitor, it should serve you well.

Indeed, several users advise to wait to buy it until it’s on sale, and considering that this price ties with the lowest number we’ve ever seen it listed for, this looks like that time.

Doubling your productivity for just $100? C’mon, we love Apple, but you’re just not going to get a price like that from the folks in Cupertino.