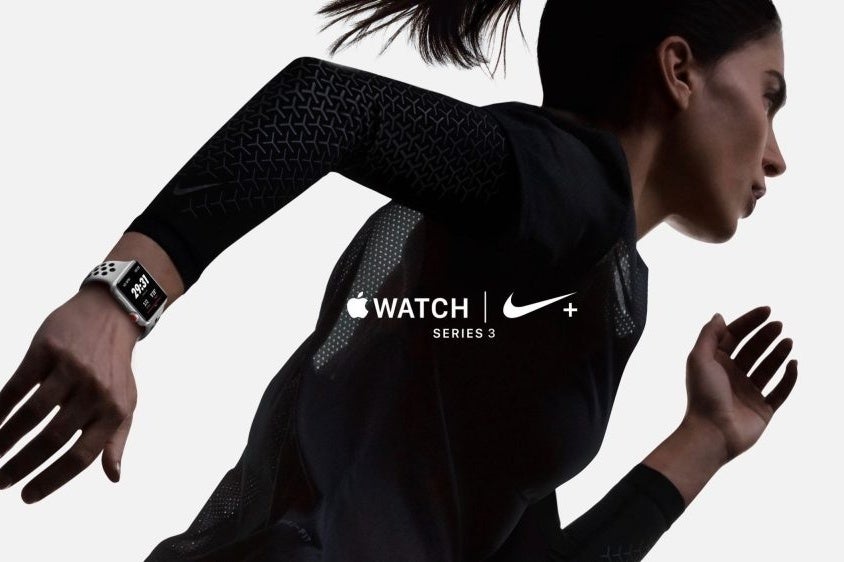 True, the Apple Watch is many different things to many different people, but first and foremost it’s a fitness tracker. Apple itself tries to conceal that behind Hermès luxury bands, but Nike (as you might expect) embraces it with bands and watch faces that are all its own. And if you, too, share that call-a-spade-a-spade vision, you can take 20 percent off e very Nike+ Apple Watch Series 3 Remove non-product link by using the code APPLE20 at checkout.

Usually these kinds of deals only apply to the GPS version, but Nike is extended to both the GPS and cellular models. That means you could be picking up the latest version of the Apple Watch for just over $260.

It’s fast. It’s bright. It’s even more waterproofed than previous models. I wear a Series 3 with cellular myself (although without the Nike styling), and I’m quite happy with it.

Naturally, all the deals we’ve been seeing for the Apple Watch Series 3 mean that Apple is almost certainly going to release a new model in the next couple of months. (If you haven’t heard, the invites for Apple’s September iPhone event went out today, and there’s a good chance we’ll see a new Apple Watch there as well.) Depending on how much you love having the latest and greatest stuff, it might be in your best interest to wait.

The only catch, of course, is that the new Apple Watch models won’t be discounted for several months to come. In fact, we only recently started seeing discounts for the cellular models.

If you’d like to go ahead and take advantage of a good price on a good watch, this is a good price and a good time, especially if you like the Nike+ branding. Even if you don’t, it’s still a good price, and after all, you could always switch out to a different band.