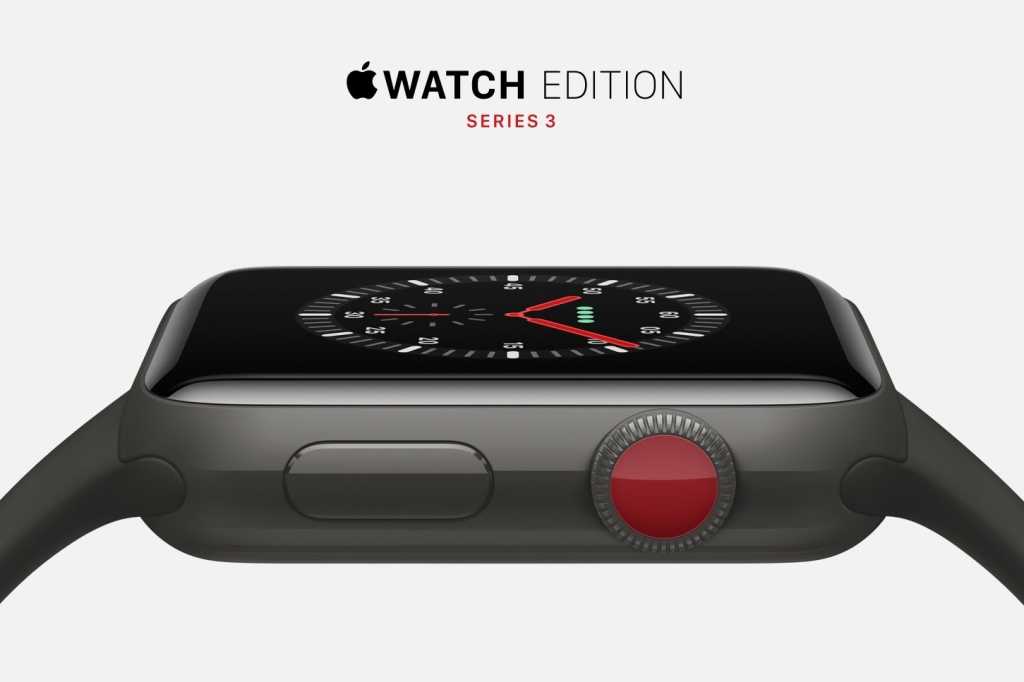 Apple is likely going to announce the new Apple Watch Series 4 models next Wednesday, so retailers are increasingly trying to clear out their stock of the old stuff. In the case of Best Buy, that means it’s knocking off as much as $300 off its premium editions of the Apple Watch Series 3Remove non-product link with both GPS and cellular—and yes, that includes “Edition” models with the high-end ceramic casing.

Should you wait? There’s always a chance that Apple will surprise us with something incredibly off-the-wall next week, but so far some credible rumors suggest that the new models will have a larger apparent display (without actually getting bigger, through some magic of flattening the bezels) and that some features—such as the rotatable crown on the side—will now work through haptic feedback rather than actual button pushing.

The new models will likely be faster and sport better battery life, but we’re not expecting massive changes in design over these models (such as a round Apple Watch). From even a short distance, I doubt the differences between the two will even be that apparent.

If you like the finer things in life, in other words, this is a good time to get in on the action without feeling too guilty about it.