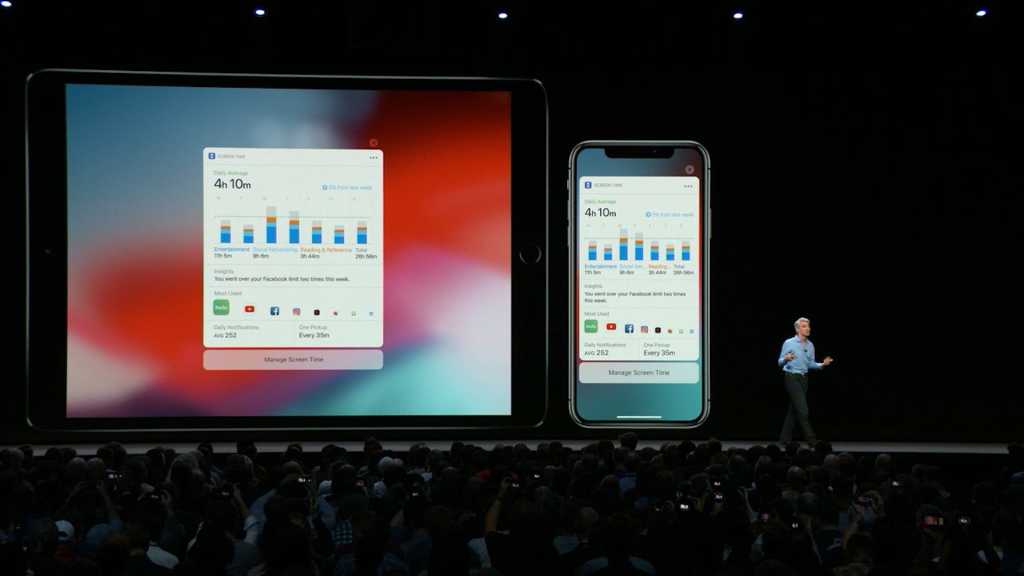 We’re all spending too much time on our phones, so the argument goes, and Apple finally did its part to do something about it. In this case it’s “Screen Time,” a new feature on iOS 12 that tells you how long you’ve been using certain apps on your iPhone or iPad at its simplest, and which lets parents place numerous limits on app usage for kids at its most complex. (Or, if you feel like you’ve been spending too much time on, say, Twitter, you can place those limits on yourself.)

At the end of each week, you’ll get an automatic report detailing how often you or your child used the device, as well as the percentage of time spent on apps with specific categories, such as Social Networking, Games, Entertainment, and Productivity. Alternatively, you can get current information about these stats by visiting Screen Time at any time. With that information, you’ll have a better idea of where you need to place limits.

Regardless of how you want to use it, here’s how it works.

How to open screen time

Apple took its sweet time adding something like Screen Time to iOS, so it probably shouldn’t come as much of a surprise that it keeps it relatively buried in Settings (much like the ability to unsubscribe from apps). In other words, don’t expect to find a dedicated app. Instead, to find it:

Here’s what you can restrict with Screen Time

How to set a passcode for Screen Time

All these restrictions barely mean anything if your kid is bright enough to simply wander into settings and turn them off. Fortunately, Apple allows you to make a separate four-digit passcode for Screen Time.

How to include all devices tied to your Apple ID

By default, Screen Time only focuses on the iPhone or iPad you’re currently using. Fortunately, it’s relatively easy to include other devices in the report, such as those for your children.

How to turn off Screen Time

Control is good, but sometimes you wanna be free, you know? And fortunately, you can shake off the restrictions and go back to your binge-watching ways relatively easily.