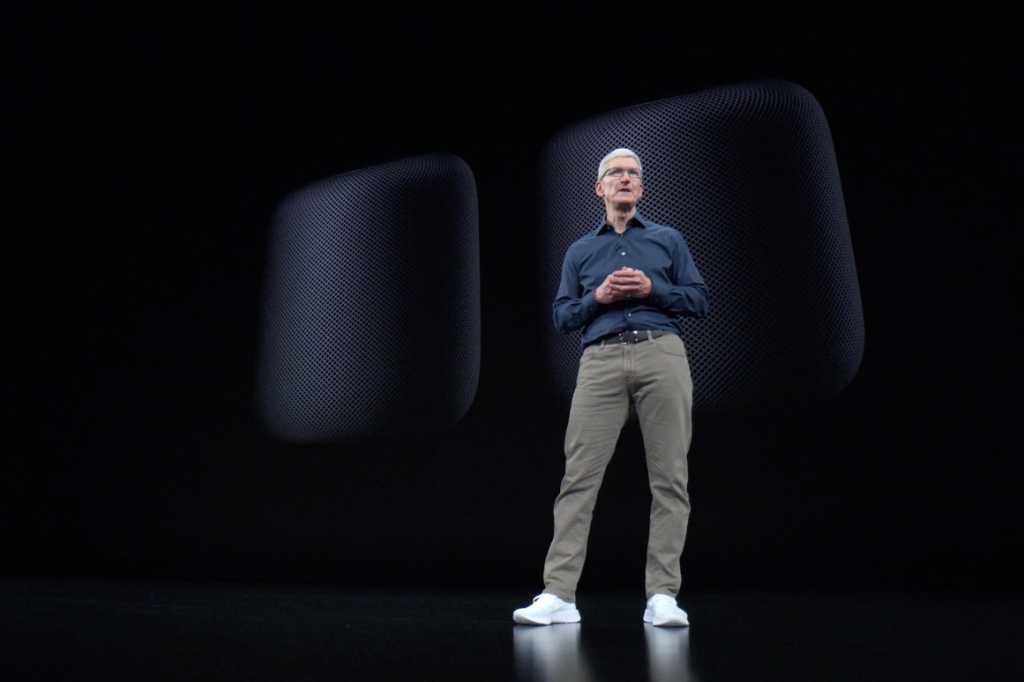 At Wednesday’s “Gather round” event, Apple announced that its HomePod wireless speaker will be received several new features in a free software update. The features mostly involve improvements to Siri, to further enhance the HomePod’s ability as a digital assistant.

The Siri improvements in HomePod will be available on September 17 and include:

Apple also announced that the HomePod will be available in Mexico and Spain starting October 26.