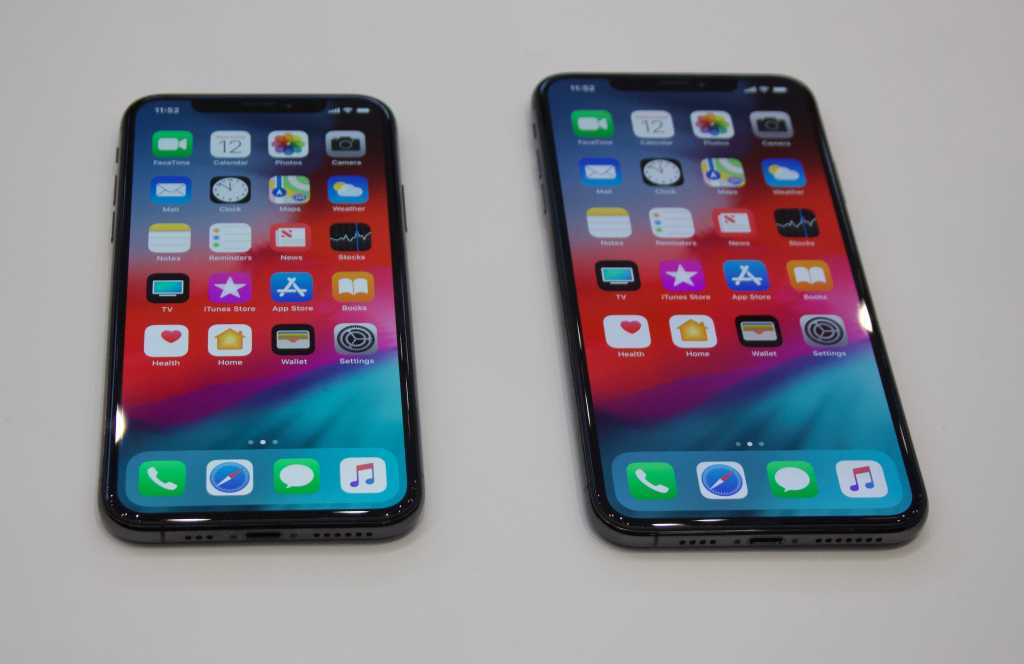 With the iPhone XS and XS Max set to hit shelves on Friday, the first round of reviews from those Apple deemed worthy to get one early has arrived. And of you haven’t already pre-ordered, you might want to continue waiting. 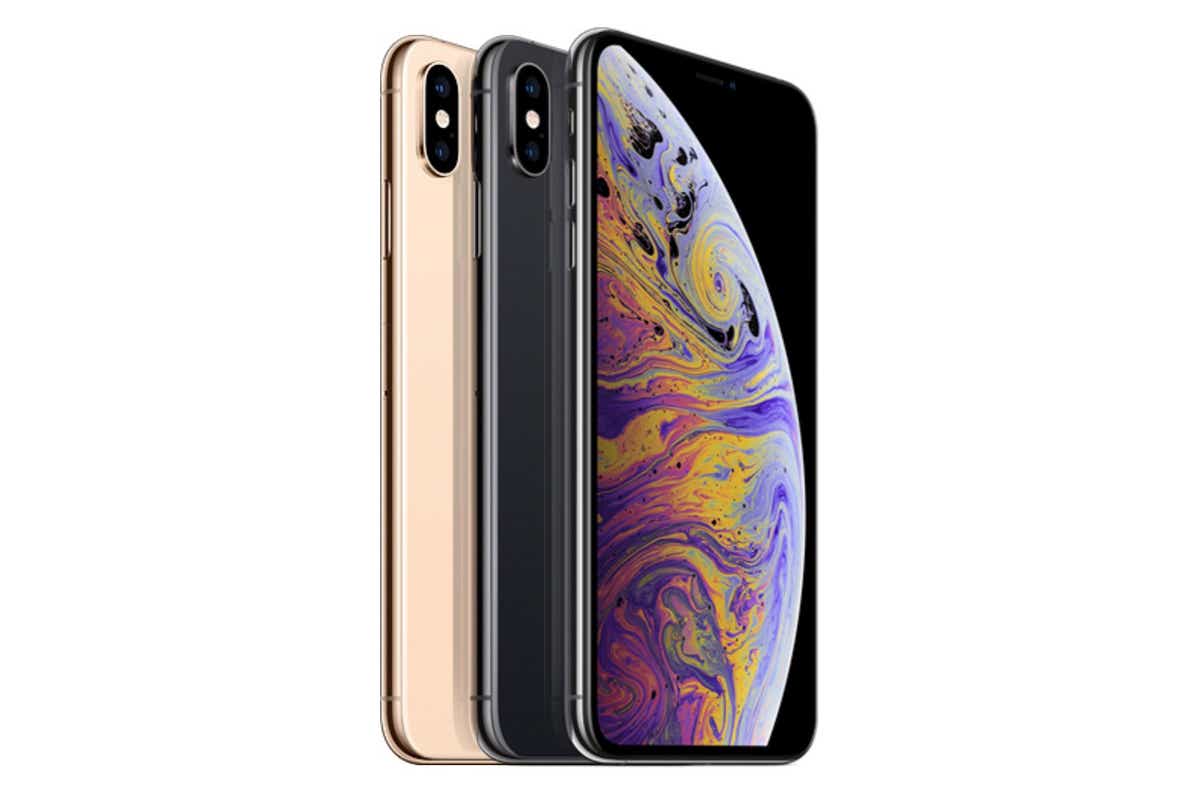 That’s pretty much what we expected when Apple unveiled its new iPhones last week. As you can tell by their names, the XS and XS Max are visually indistinguishable from last year’s iPhone X, save for the larger screen on the Max. Other than those extra pixels (which will cost you an extra hundred bucks) and a new gold color, the improvements over the iPhone X are all on the inside, and that might make it a tricky upgrade, especially for people who bought an iPhone X last year.

Raymond Wong at Mashable says the iPhone XS and XS Max are “Apple’s best combination of hardware and software” and “the best and most powerful iPhones Apple’s ever made.” He also praised the lightness and OLED display on the iPhone XS Max, and was particularly impressed with Smart HDR and low-light capabilities of the camera. However he noted that iPhone X users have little reason to upgrade and the hefty price could be a turnoff to some buyers with older iPhones.

The Verge’s Nilay Patel called the new iPhones “solid updates to a winning formula,” but also advised to hold off a few weeks: “I think it’s worth waiting to see how the iPhone XR turns out before rushing in—it has the same processor and the same main camera for $750. The only major question is how good its 6.1-inch LCD will look in comparison to the OLED on the XS. But for that, we’ll just have to wait and see next month.” While he praised the iPhone XS’s computational photography visible is Smart HDR and selfie portrait mode, he found the Pixel 2 XL did a superior overall job—and the gap could be even wider once Google’s new Pixel phone lands next month. 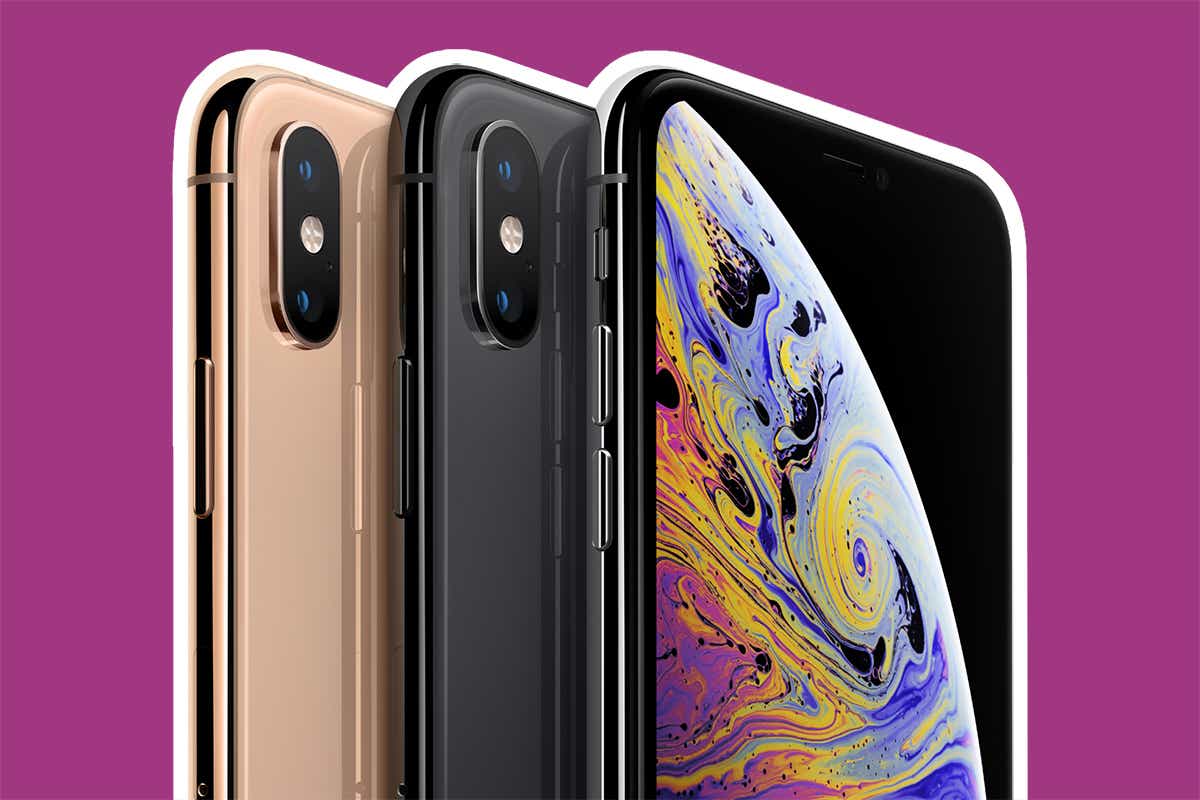 Joanna Stern of the Wall Street Journal was more blunt, telling older iPhone owners to “sit tight for the XR” and newer ones to hold off altogether. “Unless you are in an iPhone upgrade program or absolutely dying for that Max screen, don’t jump from the X to the XS. Going back to last year’s model, I missed the speed boost a bit, but not enough to drop another grand or more.” She also noted the her XS Max screen cracked after “a minor fall onto wood,” somewhat blunting Apple’s claim that the new phones have “the most durable glass in the world.”

Daring Fireball’s John Gruber also spent some time with the new iPhones and came away extremely impressed with the improvements, especially the camera: “For anyone upgrading from an older iPhone, the iPhone XS and XS Max should seem amazing in every regard. Compared to last year’s iPhone X, the XS and XS Max are solid refinements across the board, but deliver a dramatic year-over-year step forward in photo and video quality. If you care about the image quality of the photos and videos you shoot with your phone, it’s hard to resist.” Cam Bunton and Stuart Miles of Pocketlint also were impressed with the camera quality, calling the pictures they took “generally impressive, looking detailed, colourful and as detailed as you’d hope in challenging conditions, without over-boosting contrast too much.”

Finally, Matthew Panzarino writes at TechCrunch that the iPhone XS and XS Max are proof of just how ahead of the pack Apple is. From the camera to the way the neural engine in the A12 chip powers the AR apps, Panzarino feels Apple has “dramatically undersold” the new iPhones, particularly when it comes to the photo improvements. However, he sees the iPhone XS and XS Max as more evidence that Apple doesn’t care about annual upgrades, as long as customers aren’t leaving the platform: “With the iPhone XS, we might just be seeing the true beginning of the iPhone-as-a-service era.”