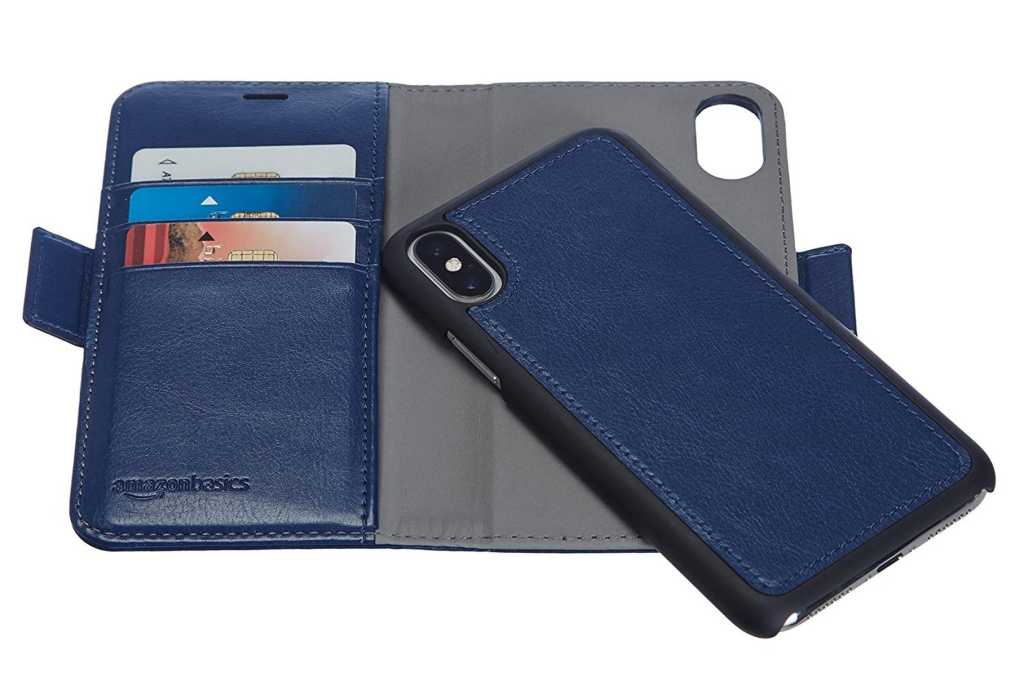 If you like the look of leather but don’t like paying the sky-high prices leather products often go for, you’d be wise to check out the deal Amazon is running on its polyurethane AmazonBasics iPhone X (and iPhone XS) Leather Wallet Detachable Case. Normally these cases sell for somewhere around $20 to $28, but today Amazon is letting some of them go for as little as $6.95. 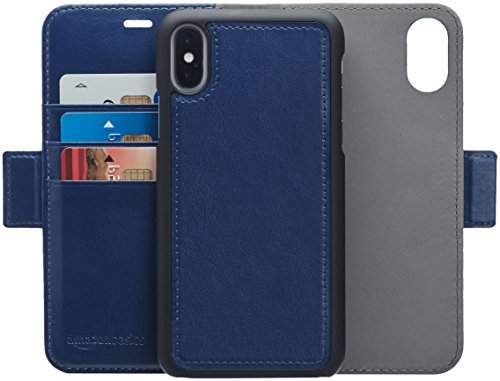 And yes, “some of them.” If you want the black and dark brown cases—in other words, the colors you’d traditionally go for if you want a leather look—you’re still going to have to pay almost the full price.

Also, if you’re concerned about it fitting the iPhone XS in light of recent discoveries, I wouldn’t worry too much. The hole for the camera seems wide enough to compensate for Apple’s annoying microscopic shift of the camera’s position.

But I’ll be frank: I’m normally not a big fan of folio cases. I understand the appeal of keeping my phones, my cards, and my cash in all in one convenient spot, but in practice it means I’m constantly reaching for a bulky wad of stuff. For that matter, it’s slightly awkward to take photos with a folio cases, and I take a lot of photos.

With these case, though, you don’t even have to use the folio portion as it also comes with a detachable interior case that acts like a normal case. And yes, it even has the PU leather backing, which lends it a bit of style. At this price, I’d feel little guilt about never using the folio portion at all.

But about that price. As much as I hate to say it, you’re getting what you pay for. Plenty of people seem happy with their purchase, and the case maintains a decent rating of 3.4 our of 5 stars after 90 user reviews.

But you’ll also find many complaints among the user reviews. One person claims it has “bad stitching,” and that it looks like “an elementary kid glued it together.” Another person says that the magnets used to attach the regular case to the folio disrupts wireless charging. Frankly, if this case was selling for its full price, I wouldn’t recommend it.

But for seven bucks, it’s hard to complain too much.