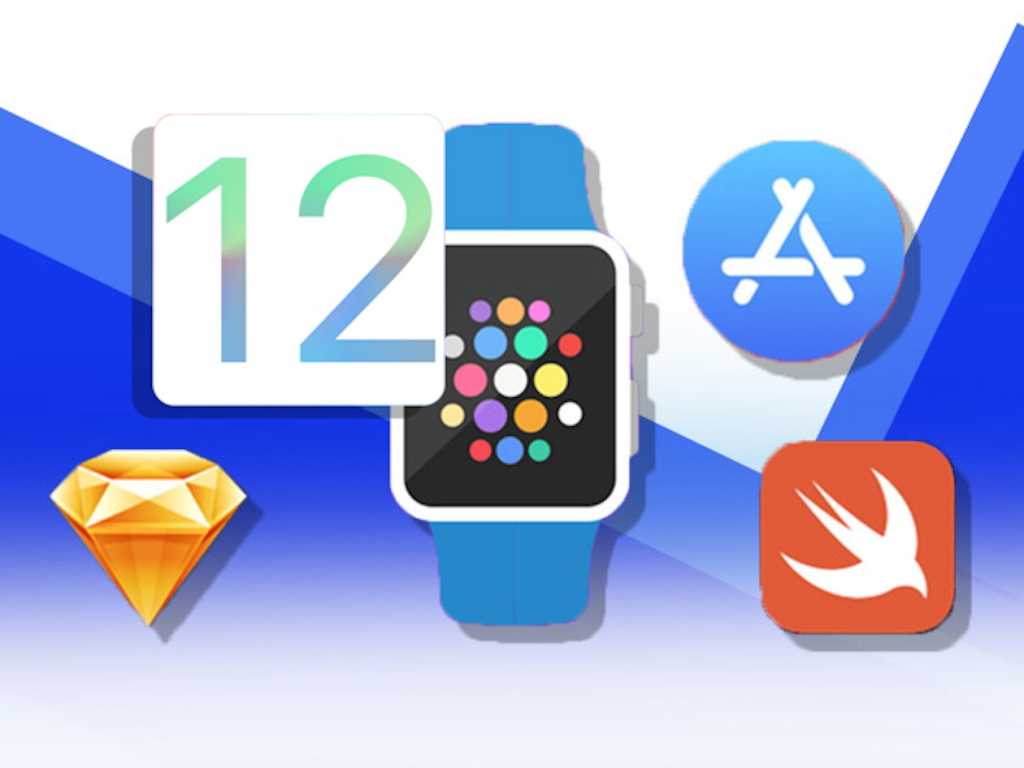 Apple released its iOS 12 update last week, which delivers new features such as Siri Shortcuts. App developers are adopting these new changes to update their current apps, or to create new apps around these changes altogether. However, it’s never too late to join the fray, and with this $29 Essential iOS 12 Development Bundle, you can discover what’s new in iOS 12 and learn how to create your own iPhone apps.

There are 6 courses in this bundle, 2 of which are ideal for beginner developers. First of these is iOS 12 & Swift 4: From Beginner To Paid Professional, which covers how to use Swift 4 and Xcode 10. It teaches readers how to build an interface and auto layout by developing a Swoosh app, How to use tables and data by developing a Coder Swag app, and more. The iOS 12 & Xcode Bootcamp supplements the previous course with guides to creating a joke bank and bitcoin price tracker.

Additionally, this bundle contains courses dedicated to different elements of iOS app development. For example, Apple Watch Development For watchOS will introduce you to WatchKit’s features with a guide on designing an exercise app. If you find yourself lacking in the creative design department, iOS Mobile App Design With Sketch will help you understand design basics such as layers, typography, and shapes within Sketch 3.

In addition to these courses, you’ll find Intro To macOS Development, which branches away from iOS app guides into creating apps specifically for Mac users. It covers tools like Node.js and MongoDB, front-end and back-end development, and UI design, which you’ll learn by creating a widget weather app and Slack clone.