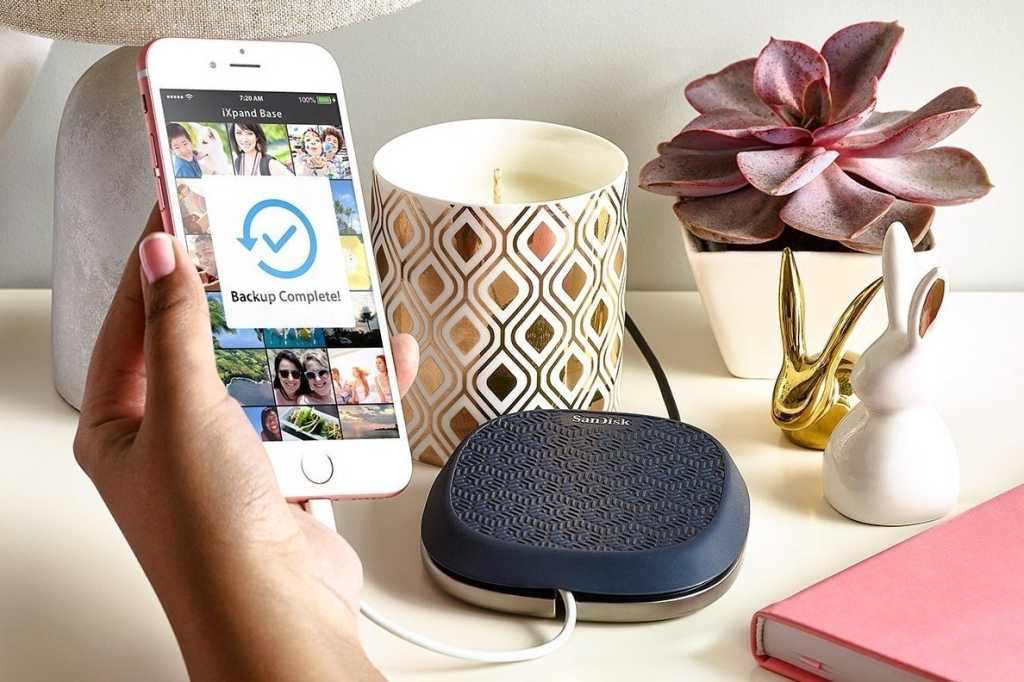 (Note: The price for this item seems to be in extreme flux today. At this moment, it’s now up to $39. Even so, that’s still a significant discount off the list price.)

iPhone chargers come in a variety of shapes and sizes, but for the most part they all just charge your phone and do little else. But not the SanDisk 64GB iXpand Base: It charges your phone with a decent 15 watts of juice, yes, but it also automatically starts backing up your phone’s photos and videos to an SD card when you plug in your phone through the base’s Lightning jack. If that sounds cool, today you can pick it up on Amazon for just $36.82, down from the $100 retail price and the roughly $50 it’s been selling for lately. 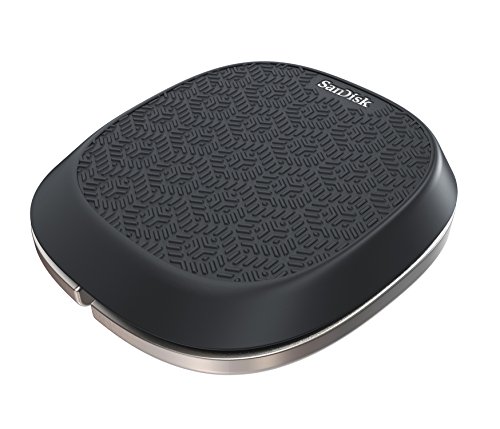 A lot of reviews come from people who say they don’t trust iCloud (whether for privacy reasons or for fear of losing photos). If you go that route—and you keep iCloud switched off—just keep in mind that this device will be the only other place besides your phone where you can access your stuff. Keep it secret, keep it safe.

Which brings me to the low-rated reviews. They seem to be a clear minority, but some users say the iXpand base stopped working after only a couple of charges.

On the bright side, such malfunctions apparently don’t affect the actual SD card—which you can switch out for a bigger one—so you’ll still have all your photos on a disk even if the device itself goes kaput.

And no, if you’re wondering based on the photo, it doesn’t support wireless charging. The top of the charger is just a rubber pad for the iPhone to rest on while the charger offloads your memories.