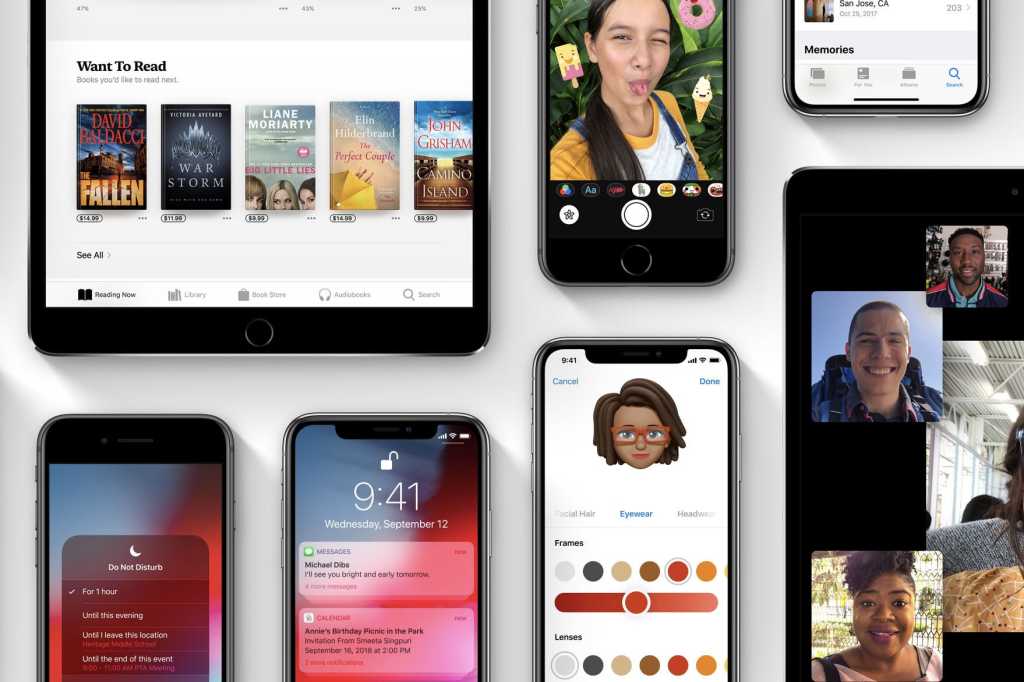 To grab the update, go to Settings > General > Software Update.

This release doesn’t add any new features, but it fixes a few annoying bugs discovered since the release of iOS 12, like the “.?123” key position getting flipped on the iPad keyboard. There are also a couple of bug fixes aimed at fixing problems with the new iPhone XS, including the infamous charging bug and an issue where the phones would connect to 2.4GHz Wi-Fi networks even with 5GHz networks were available.

The full release notes are as follows:

iOS 12.0.1 includes bug fixes and improvements for your iPhone or iPad. This update: