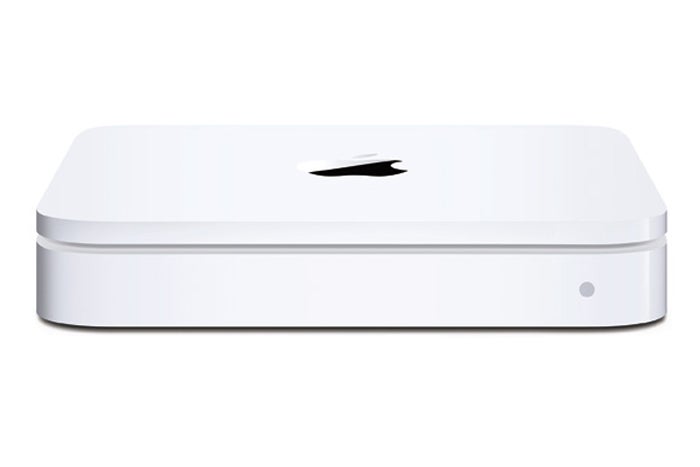 The Apple Time Capsule seemed like a great idea when it was unveiled about a decade ago. It was a Time Machine network backup target that also embedded a Wi-Fi gateway and ethernet sharing. Perfection, even if it was a little too expensive: It came with Apple technical support and warranty.

But it didn’t play out with the promise it had. An internal drive that you can’t physically remove or upgrade is a problem when it crashes or loses data, something that has happened to many Macworld readers. There’s no Disk Utility for Time Capsule. And if the Time Capsule hardware or the drive died, you could not swap that drive out without a lot of fuss.

Then Apple stopped making new ones years ago and finally admitted it canceled the line earlier this year. If you’re using a Time Capsule, it might be time to consider an alternative.

This column was prompted by Macworld reader Neil, who relies on a Time Capsule at his small business, and has an expanding workforce. They’re having trouble keeping up-to-date backups, because some workers have a weak signal to the Time Capsule. And Time Capsule isn’t a great solution for backing up a lot of people, especially as a single Wi-Fi gateway on your network.

First, you can add as many volumes as you need, distributing backups among multiple desktop machines. Then everyone isn’t crowding onto one backup.

Second, you can rotate backup sets, so you can take drives offsite and swap in an alternate set, which improves your odds of recovery in catastrophe. (Also consider strongly using a security-minded Internet-hosted backup for user-created files and media, such as Backblaze.)

Third, you can easily upgrade capacity and not pay much for it. Multi-terabyte USB 3 drives are ever cheaper. You can spend $100 or even less for a 4TB external enclosure with a high-quality hard disk drive inside.

Fourth, recovery is possible. If a drive won’t mount or has other problems, you can run Disk Utility and try to repair it, or use third-party software to pull data off it.

And it sounds like Neil is also suffering from connectivity and throughput problems. Given the evolution of Wi-Fi networking, I’d recommend either a high-end non-Apple 802.11ac router with enough signal strength to reach all corners of the office, or a mesh system like that from Eero, which is simple to install and requires almost no configuration. Check out TechHive’s Wi-Fi router reviews for more recommendations.