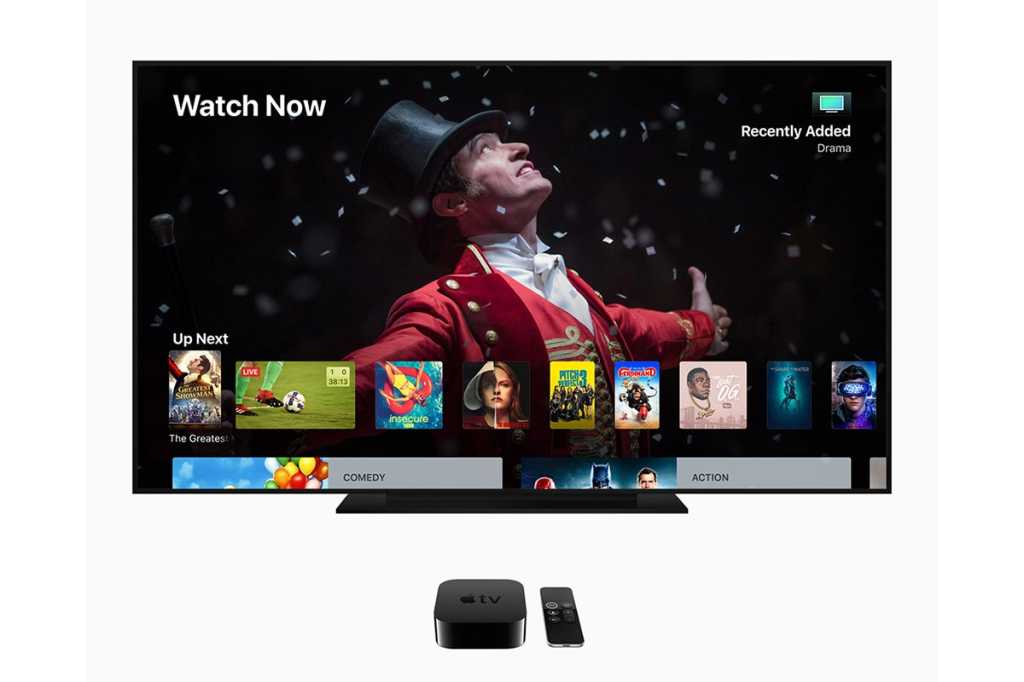 Apple has been hard at work building a stable of original TV content: shows, series, and movies. Though the company hasn’t officially announced any of its shows (beyond the maligned Planet of the Apps and the currently-running Carpool Karaoke), the Hollywood trade press has uncovered more than two dozen projects in various stages of development.

Now, CNBC claims to have insider information regarding how much Apple’s new video service will cost and how it will be structured. And it’s good news for those who already have Apple products: It’s going to be free.

According to the CNBC report, which cites “people familiar with the matter”, anyone with an iPhone, iPad, or Apple TV will be able to watch any of the company’s own content for free within the pre-installed TV app. (Apple declined to comment.) Presumably, with iOS-first apps like News, Stocks, Home, and Voice Memos now on the Mac, Apple would be eager to bring its TV app to the Mac platform next.

The report claims that Apple will reveal a newly revamped TV app early next year, which will feature its own original content along with a new ability to subscribe to “channels” of other services like HBO or Starz. In that way, it will be very similar to Amazon Prime Video, which includes its own content and offers dozens of other channels such as HBO, Showtime, Starz, BeFit, Kidstream, and Viewster.

As with Amazon’s service, you won’t need to download separate apps to view the content from those subscription channels—you’ll get it all right inside the TV app. It is not known which media properties will make their services available through the TV app in this way. In 2016, Apple hired former Time Warner exec Peter Stern to help broker deals with traditional media companies, but heavyweights from CBS to Disney (which owns ABC, Marvel, and is buying much of Fox) are intent on building their own streaming services.

CNBC’s sources say that Apple is also looking for “tentpole” series that could serve as the lynchpin for a paid subscription service in the future.