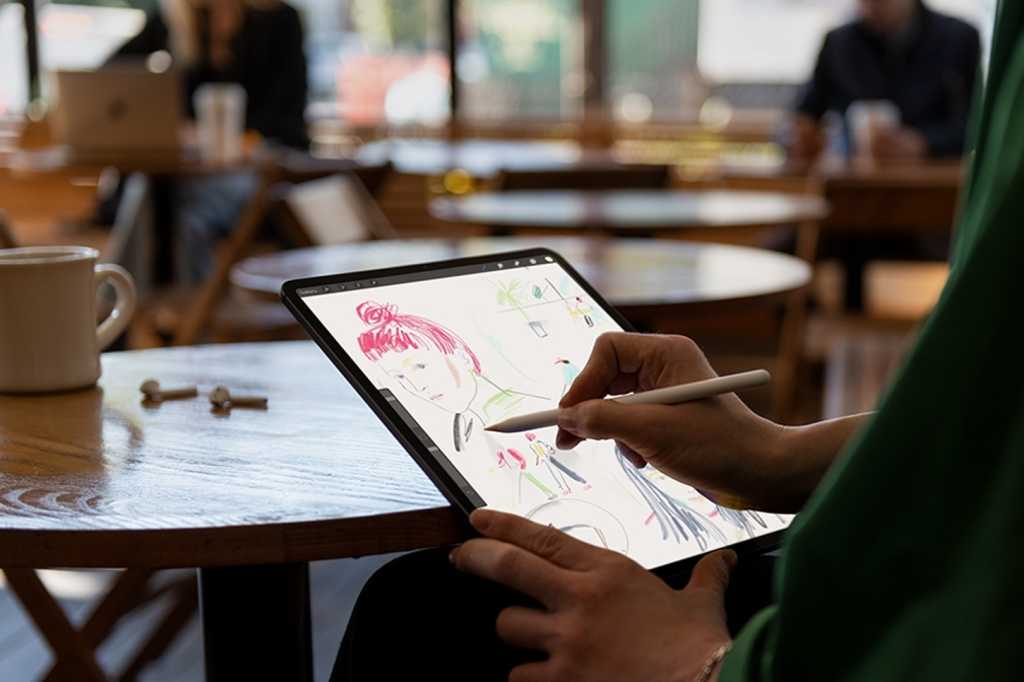 Were you thinking you’d have to wait months to see price drops for the new MacBook Air and iPad Pros? Normally I’d agree with you, but today MacMall is offering $50 off both units a couple of days before they even officially ship.

In the case of the MacBook Air, that means you buy the entry-level 8GB, RAM 128GB versionRemove non-product link for just $1,149, down from its retail price of $1,199.

You’ll also get free shipping on all units. The units are currently listed as “not in stock,” but the site says the devices usually ship within 10 days.

Granted, these aren’t massive price drops, and in the case of the iPad Pros we’re talking about a difference of a mere 5 percent. But $50 is still a substantial sum of cash, and again, it’s rare to see these kinds of discounts so early within an Apple’s product’s cycle. So hop on these while you can, as there’s no telling how long it’ll be before we see similar discounts from competing retailers.

It’s so early in the cycle, in fact, that we’re still deep in our review for the MacBook Air, which we expect to have ready in the next few days.

We’re also have a review for the new iPad Pro ready after that, and I’m particularly looking forward to it on account of the Face ID integration, the faster processor, and the new charging methods for the Apple Pencil.