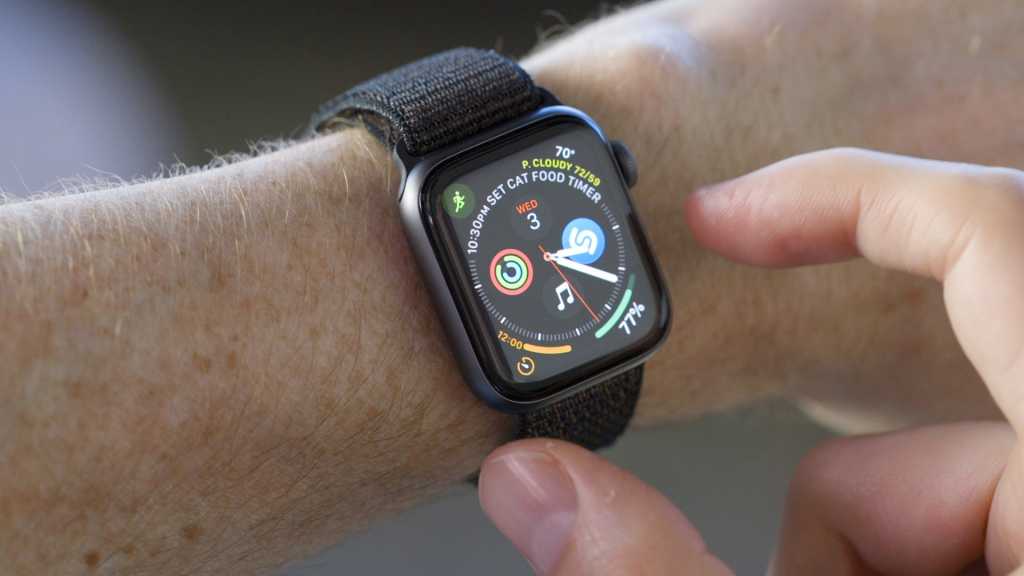 The release of watchOS 5.1 didn’t go so hot, as some early downloaders on October 30 discovered that the update was “bricking” their devices. Apple quickly pulled the release “as a precaution.” Today, the fix is here in there form of watchOS 5.1.1, and it’s now available for download.

As you might expect, Apple’s patch notes don’t say anything about the bricking issue aside from the usual bit about including “improvements and bug fixes.”

But the patch does come with a new feature—at least if you didn’t have a chance to download watchOS 5.1. As of today, the Apple Watch 4 will now automatically call emergency contacts if it detects that you’ve suffered a hard fall. It was one of the most impressive features when Apple showed off its updated wearable, and we’re glad to see it make the live release. Now we just need to see the promised ECG support.

Apple doesn’t highlight these in the patch notes, but the watchOS 5.1 also came with support for 70 new emoji and new full-screen, minimalist color watch faces for the Apple Watch 4.

As for bugs, the patch also fixes a couple of issues associated with the Walkie-Talkie feature and a problem that made some Activity awards fail to display.

So far we haven’t heard about the new patch bricking any devices, but the day is still young. It might be wise to wait a day or so in order to make sure that all is well. Just try not to suffer any falls in the meantime.

Apple Watch Series 4 automatically contacts emergency services if you are immobile for about a minute after detecting a hard fall. The watch will now also play a message that informs the responder that Apple Watch has detected a fall and shares your location coordinates when possible.