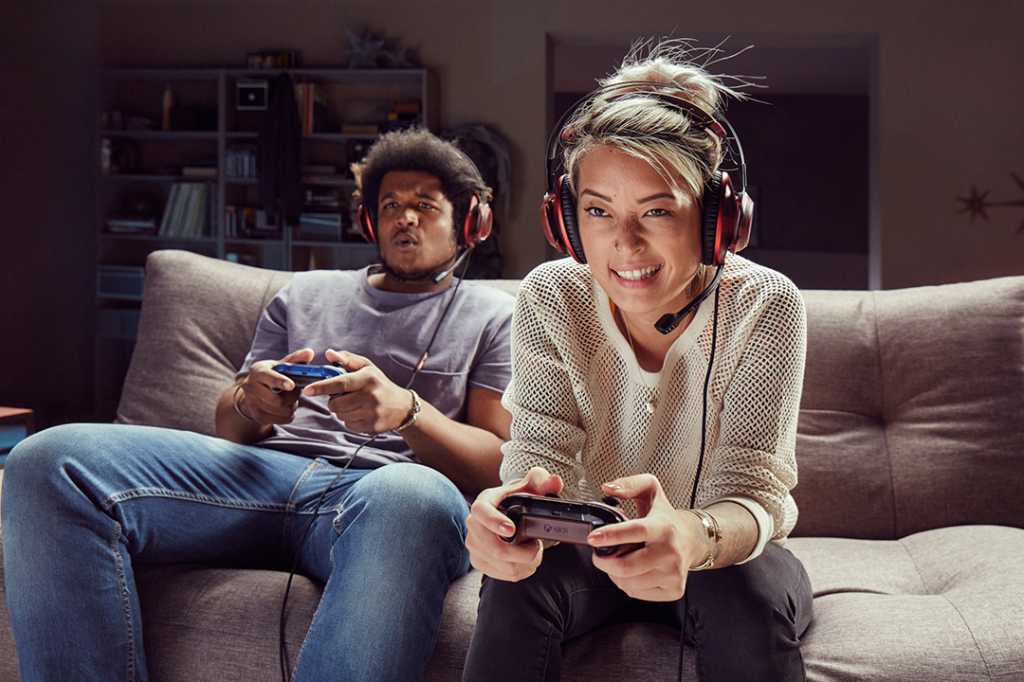 When it comes to hobbies that are friendly on the wallet, gaming sits somewhere between iPhone frisbee and collecting exotic cars. In addition to the hardware, controllers, and peripherals gamers need to invest in, most new games release with a $60 price tag; and more titles are launching with premium editions that edge closer to the $100 mark. Well worth it in the end, but significant all the while.

This makes gaming on a budget challenging, but it’s by no means impossible, especially now that Microsoft is shaking up the market with Xbox Game Pass.

Xbox Game Pass is Microsoft’s entry into the paid membership field, giving members unlimited access to more than 100 Xbox One and Xbox 360 games on Xbox One for $9.99/month. From triple-A titles to classic games, Xbox Game Pass’ roster boasts a wide range of content to choose from, and it’s updated each month. Plus, members can purchase games in the catalogue for up to 20% off (and save up to 10% on add-ons for those games) — and that’s the hidden gem

Xbox-exclusive titles are also available for play via Game Pass the day they launch. This includes the recently released Forza Horizon 4, as well as Sea of Thieves and State of Decay 2.

The Xbox Game Pass model makes gaming much more affordable and accessible, especially for those who aren’t willing to commit $60 to a title they’re not sure they’ll enjoy at launch. Users can effectively test-drive games they’re interested in with little risk and enjoy extra savings if they purchase them using the program’s exclusive discounts.

And, unlike other membership programs, users don’t need to be tethered to an Internet connection to enjoy their content. With Xbox Game Pass, users can download their games directly to their console and play them offline.

For those interested on trying Xbox Game Pass for themselves, you can start with a 14-day free trial today.

Brought to you by Xbox Game Pass