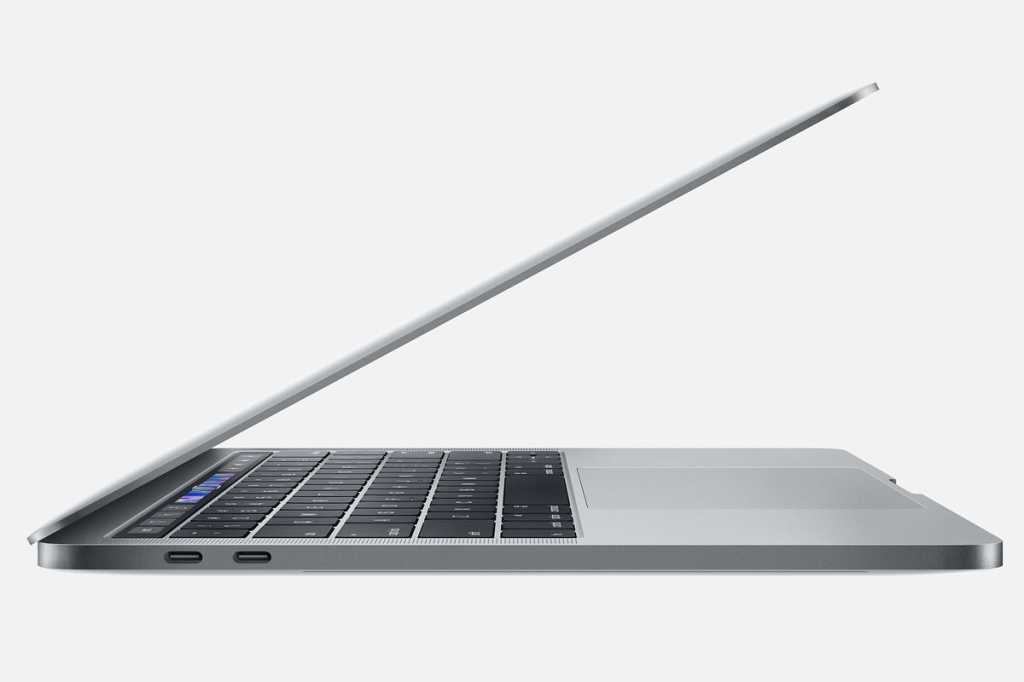 While everyone’s attention is focused on the MacBook Air, B&H is quietly shaving hundreds of dollars off Remove non-product link the 2018 models of the 15-inch and 13-inch MacBook Pros.

The new MacBook Air is impressive, but it’s better suited to people who don’t need the power that you’ll get with the MacBook Pro. We reviewed a particularly souped-up 15-inch MacBook Pro this summer and we were impressed with its speed and the new membrane that keeps its “butterfly” keyboard from being so “clacky.”

That membrane also means the 2018 models are far less likely to curse you with an unresponsive keyboard when dust or crumbs get under the keys, which sometimes prompted a replacement of the entire keyboard. That was such a scandal with the 2017 models that it led to a class-action lawsuit. I never had that problem, fortunately, but it’s a legit reason to prefer the newer model over the older one. A deal like this one makes that decision far easier.