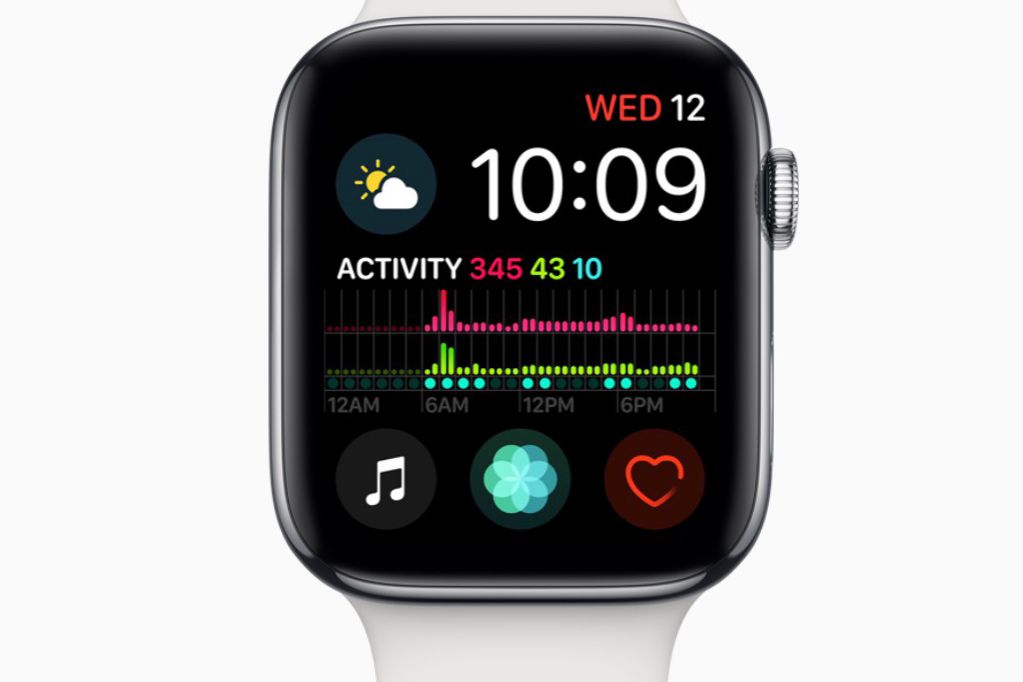 Today, Apple has pulled the 5.1 update after reports from some users that it is “bricking” their Apple Watches. A small percentage of users are getting stuck in an endless boot loop when applying the update.

Apple has acknowledged the problem and issued the following statement:

Due to a small number of Apple Watch customers experiencing an issue while installing watchOS 5.1 today, we’ve pulled back the software update as a precaution. Any customers impacted should contact AppleCare, but no action is required if the update installed successfully. We are working on a fix for an upcoming software update.

There’s no telling exactly when an updated watchOS 5.1 release will come out, though it may be called watchOS 5.1.1.

We’re still waiting on one key software component for the Apple Watch Series 4: ECG support. Apple promised that feature is coming in a software update later this year, but it is not found in watchOS 5.1.