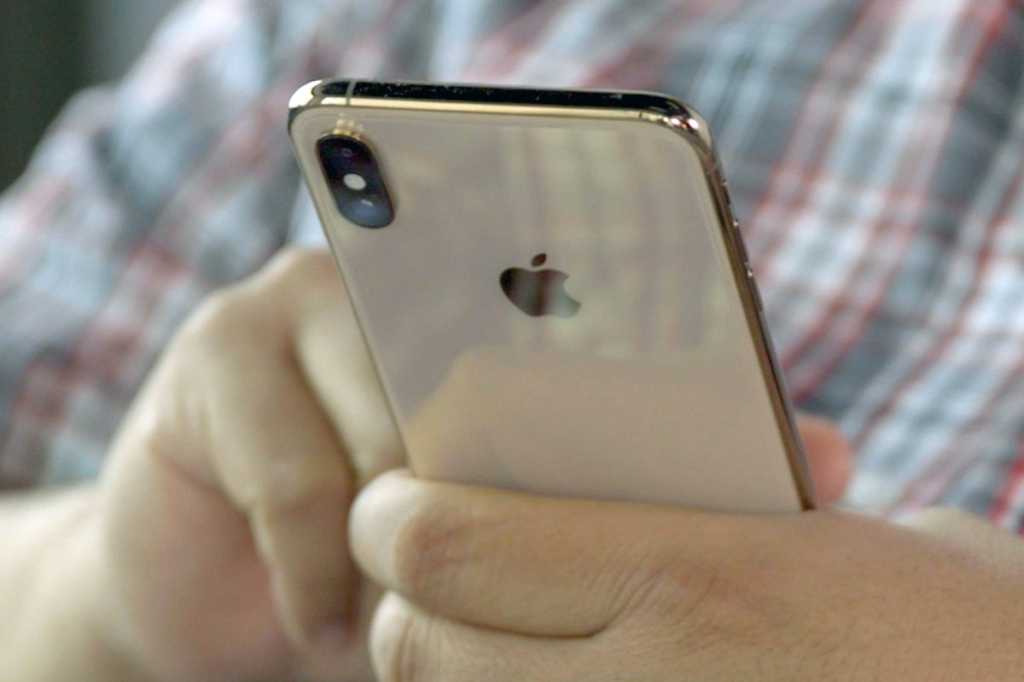 If you’re looking for good deals on Apple products this Black Friday, don’t head to the Apple Store itself. Apple’s “deals” typically amount to little more than gift cards, and even those tend to pale in comparison to what you’ll find at nearby retailers like Target and Walmart. To aid you in your Black Friday adventures, we’ve created this handy guide. If you’re looking for cases for your iPhone or iPad, we’ve made a separate guide for that.

Before jumping in, though, keep in mind that not all of the deals involve discounts on the products themselves. You’ll occasionally still have to pay full price for a particular product, but then you’ll get a hefty gift card you can use toward the purchase of something else. Finally, it may still be a good idea to venture into your local version of any of these stores, as the deals within sometimes turn out to be more substantial than what’s listed online.

Target is almost always the first place you should look for good deals on Apple products during the holiday season, and this year is no different. Here’s what you’ll get, based on an ad Target released last week.

Judging from the deal posts we write here at Macworld, Best Buy offers deals on Apple products more often than any other retailer. It’s an especially good place to scour for deals on Apple’s physically larger devices, such as MacBooks and iPads. We’re thus not surprised that Best Buy often has some fantastic deals on both Black Friday and Cyber Monday. This year, Best Buy is hosting an early Black Friday sales event, and it’s also already revealed its deals for Thanksgiving week. The deals below kick off when doors open on Thursday (Thanksgiving), November 22 at 5:00 p.m.

In terms of year-round deals on Apple products, B&H Photo doesn’t rank far behind Best Buy. In fact, true to form, you can already find some great deals on MacBooks and other protects on the site ahead of Black Friday.

Here are some of our favorites:

Walmart typically offers some of the best gift card deals with Apple products on Black Friday, and this year is no exception. In addition to hefty gift cards, though, you’ll also find a massive discount on older iPhones and the 2018 9.7-inch iPad. The discounts go live online on Wednesday, November 21 at 10:00 p.m. Eastern. You’ll then be able to get them in-store on Thanksgiving Day beginning at 6:00 p.m. through the rest of the day on Friday, November 23. Here’s what you’ll find:

Costco is also a good place the find Apple deals, but they’re infrequent. The wholesale retailer won’t be open on Thanksgiving, but some of its deals will be available online for members. You’ll be able to take advantage of Costco’s full range of deals in-store on Black Friday, though (but, again, only if you’re a Costco member).

Currently, though, there’s only one Apple-specific deal available that we know of, and it’s only available on Thanksgiving Day:

“Newegg” and “Apple deals” aren’t words you normally hear in the same sentence, as Newegg chiefly focuses on parts for PCs. This year, though, you’ll find a decent deal on one of Apple’s most beloved recent products, although it’s only a single deal (for now) and it only lasts for one day.

But here you go:

Apple AirPods Remove non-product link for $140 (down from $159), when you enter the code BFAD155 at checkout on Black Friday, November 23.

Micro Center is another one of those big PC-focused sites, but it keeps enough Apple inventory in stock to warrant a separate listing. Keep in mind that most of these deals are only available via in-store pickup.

Macy’s is typically known for clothes, so we’re not surprised that it’s not offering a ton of Apple products. Still, we’re happy to see a good $80 discount on the Apple Watch Series 3 that’s as good as what you can find at Target.

Kohl’s isn’t offering any deals on Apple-branded products that we know of yet, but it is offering customers $15 in Kohl’s Cash for every $50 spent from November 19 to November 23.

Still, there are some decent options if you’re into Beats:

BJ’s is another membership-only wholesale club in the style of Costco and Sam’s Club that’s only found in the far eastern U.S., but it’s also a great place to get an iPad on Black Friday when it opens at 7 a.m. This deal should remain active through Cyber Monday.

Look, we love the gang in Cupertino, but generally it’s a good idea to stay away from Apple’s own retail locations on Black Friday—at least if you’re seriously looking for a good deal.

This year is no different, as we outlined in a recent article. Once again Apple is offering gift cards for purchases of Apple products, but they often pale in comparison to deals you’ll get elsewhere.

That’s not bad, but it’s not great, either. On the bright side, Apple will be offering deals for four days this year— November 23 through November 26—but we still highly recommend checking out the places above first unless you absolutely must have the Apple Store experience.