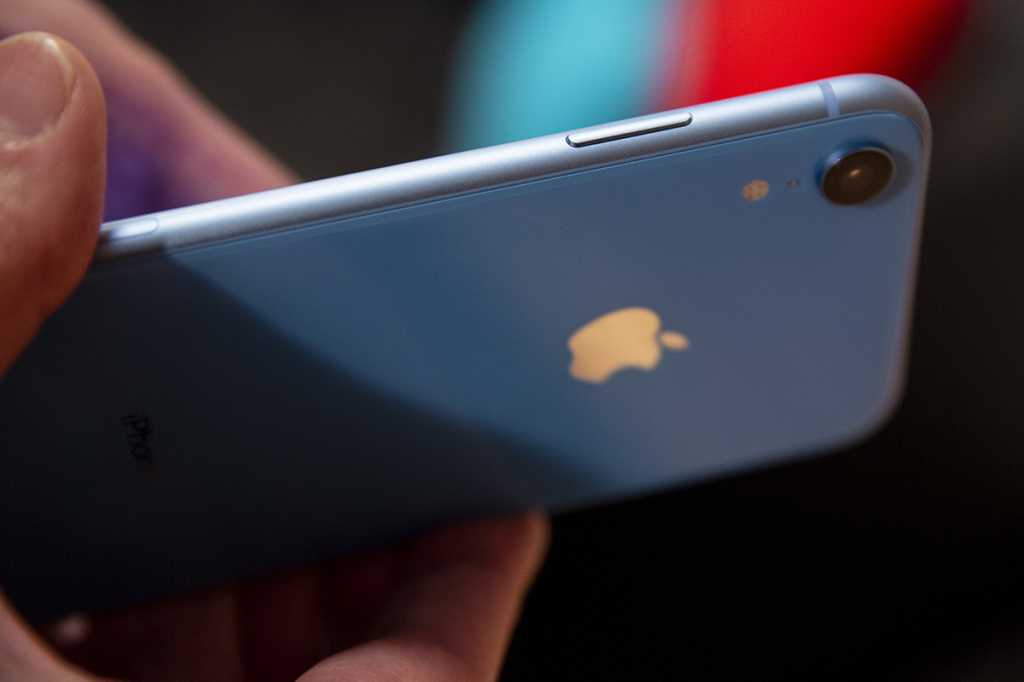 As I noted in my review, the iPhone XR is a great phone. It has the speed and design of the iPhone XS, a price tag to match the iPhone 8, and battery life to beat them all.

But as good as it is, the iPhone XR isn’t perfect, and the reasons why have nothing to do with hardware. The decisions Apple made with the camera and the screen make perfect sense on the iPhone XR, and neither is a deal-breaker. But there are some things related to the camera and screen that could be changed, and we don’t even have to wait until the iPhone XR2 to get them.

With a few simple tweaks in iOS 12, Apple can dramatically improve the iPhone XR experience and add even more value to its most affordable A12-based smartphone.

It’s surprising that Apple didn’t add an ambient display when it introduced OLED on the iPhone X, and in 2018 it’s sorely missing. Pretty much every Android phone features some version of the always-on ambient display, and the iPhone feels less modern without it. It wouldn’t take much to implement. All Apple would have to is add a low-lit, ultra-minimal interface to the lock screen that shows the time and icons for any notifications that come in.

If Apple is concerned about battery life—and really, it shouldn’t be an issue on the iPhone XR—I can’t imagine an ambient display would use more power than lighting up the screen whenever a notification comes in. And with raise to wake, it wouldn’t even need to be on all the time.

One of the casualties of the iPhone XR’s unique display is 3D Touch. That’s a downgrade from both its predecessor and the iPhone XS, but Apple can easily bring back the functionality it lost using one of its favorite engines: haptic feedback. We already see it with the Control Center and the lock screen shortcuts, but by bringing it to app icons, Apple would replicate 3D Touch and modernize the home screen at the same time.

To be honest, 3D Touch isn’t all that great. It can be tricky to know the difference between the force needed to delete an app and bring up a shortcut, and it’s never really been a mainstream feature. If there was just one level of touch to bring up every option, it would be a far more elegant experience. And with the iPhone XR’s Haptic Touch already in place, all it would take is an iOS update. Though admittedly it’s a big enough change so this one might have to wait until iOS 13.

It’s awesome that the iPhone XR has portrait mode. Previous single-camera iPhones didn’t offer the feature, and Apple could have easily kept it off the iPhone XR as well. But it didn’t. And it’s really good despite most of the heavy lifting being done by software. Portraits I took were tough to discern between it and other dual-camera phones with one big exception: It’s limited to people.

If the algorithm doesn’t detect a person’s face in the viewfinder it won’t activate the background-blurring portrait mode. So pets, flowers, stuffed animals, collectibles are all out. I’d venture to guess that more portraits are taken of those things than people. I’m not sure why Apple isn’t allowing it on the XR, but it would be a heck of a lot better if it did.