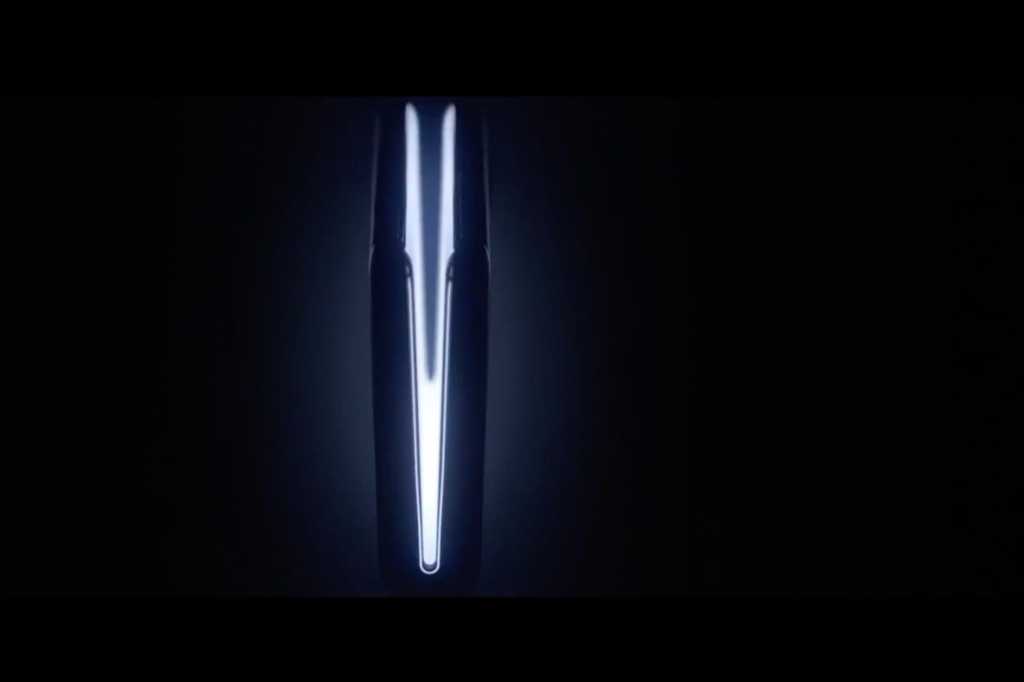 At long last, the first folding phone from Samsung is nearly a reality. At its developers conference keynote yesterday, the phone maker showed off its new Infinity Flex display along with a proof-of-concept prototype of what will soon become the world’s first folding Galaxy phone.

It’s likely to be a very expensive niche product when it launches in 2019, but one thing is clear: phones are moving beyond rounded rectangles. After several false starts with curved, two-sided, and split-screen handsets, it’s safe to say that folding is the future of the smartphone, with the sort of 2-in-1 design that was previously unthinkable on a pocketable device.

And with Google on board from the outset, it won’t just be Samsung trying its hand at folding phones. Like it was with phablets, every major Android phone maker will soon have their own version of the folding phone, and before long the smartphones at your local Verizon or T-Mobile store will look quite different than they do now.

Except the iPhone that is. With no indication that Apple will be changing its design for the 2019-2020 season, Apple is once again going to be sitting on the sidelines for the start of another revolutionary shift. Assuming folding phones become a thing—and I believe they will, Samsung’s chunky prototype notwithstanding—everyone’s is going to be looking to Apple to show them all how’s it’s done. And one day they will. It just won’t be anytime soon.

Slow, steady, and when it’s ready

You don’t have to be a student of history to see that Apple isn’t swayed by industry trends. If you recall, a full three years passed between the time the first 5.3-inch Samsung Galaxy Note landed and ushered in the era of the big-screen phone until the first 5.5-inch iPhone arrived, and it was even longer before Apple offered an OLED phone.

But Apple doesn’t wait just to wait. It releases products when they’re ready and refined, not when people want them, whether or not that aligns with the current trend. While Apple Watch wasn’t the first wearable, its September 2014 unveiling was still near the forefront of the wearables revolution. So were AirPods. And of course, there’s Touch ID and Face ID, both of which spawned a slew of imitators. Simply put, Apple operates under its own timeline, and rarely does it feel the pressure to rush. (See: Homepod.)

Apple certainly isn’t afraid to change things on its iPhone for the sake of progress, and I’m quite sure it’s spending tons of time and money researching folding displays. But the biggest reason I’m hopeful for a folding iPhone display is a much simpler one than industry trends and historical milestones: the notch.

Love it or hate it, the iPhone X’s notch was a radical departure from anything Apple had done before. It reimagined symmetry and immersiveness within the confines of what was possible and (relatively) affordable, without sacrificing the advancements Apple wanted to make with the front camera.

But the notch is clearly a stop-gap solution. While I suspect it will be around for at least a couple more iPhone refreshes due to manufacturing concerns, the notch represents an inherent compromise. If Apple could mass produce a true all-screen iPhone, I have no doubt that the would. The notch on the iPhone XS and XR lets Apple get close to the design it truly wants: a full edge-to-edge handset with no obstructions.

And a folding screen could be the thing that gets it there. As Samsung demonstrated during the Infinity Flex unveiling, a folding screen is more than a futuristic gimmick. It opens up new ways to work, communicate, and multitask. No longer will there have to be a choice between using a tablet or a smartphone—you can seamlessly switch between them in a single pocketable device. But it’ll take time. As we saw with Samsung’s prototype, the folding phone is very much a work in progress, and like the Galaxy Note it will no doubt go through several major changes before a design is settled. Unlike Apple, Samsung is happy to iterate in public.

The revolution has yet to be written

Apple is clearly headed in a direction toward convergence. Assuming Apple is working on the overdue iOS refresh that finally makes the iPad a suitable notebook replacement, the single-tasking iPhone should be Apple’s next focus. It’s fast enough for real multitasking, but the screen is holding it back—there’s only so much bigger it can get before it becomes unwieldy. When you break it down, a folding iPhone solves several problems at once:

I wouldn’t necessarily expect to see a folding iPhone before, I don’t know, an augmented reality Apple headset, but I do think Apple will eventually release one. It’s not like they’re not working on it. Apple recently won a patent for “a housing that bends about a bend axis; a display in the housing that overlaps the bend axis and bends as the housing bends about the bend axis” as well as the battery that would power a unique display that rolls up like a scroll of parchment. Those specific designs may never see the light of day, as Apple is constantly experimenting with new designs and concepts, but I wouldn’t be surprised if there were several folding iPhone concepts floating around Jony Ive’s laboratory.

But it’s going to be many years before any of them make it to market. An iPhone that can open up into an iPad mini would be a truly transformative product for Apple, and one that puts the iPhone at the forefront of the post-PC revolution. Get used to the notch, though, because it’s still going to be around for a while.