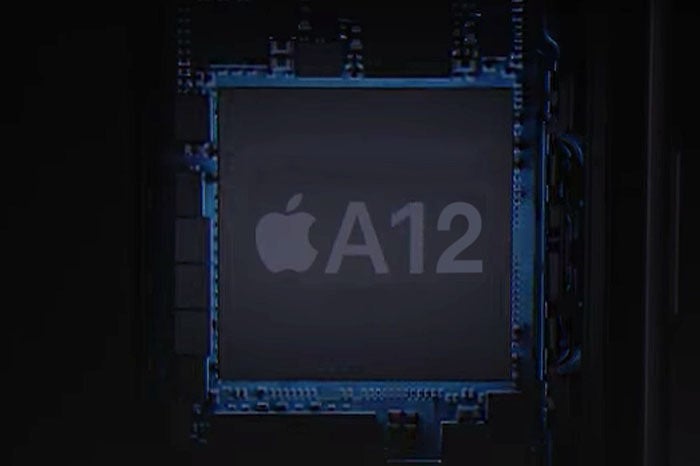 The recent Apple event in New York City had a lot going on, and we’re still working through all the new products the company showed off. But as the dust clears, there’s one lasting impression about which I feel remarkably certain.

John Gruber alluded to this in his piece at Daring Fireball about the new MacBook Air:

Look at the iPad’s A12X compared to the iPhone’s A12 and you can see how much attention Apple is paying to the iPad’s system architecture. There’s no reason they won’t pay as much or more attention to the Mac’s custom silicon when they switch from Intel to their own chip designs. It should be downright glorious.

That line in the middle, delivered in a matter-of-the-fact fashion, has stuck with me. Not “if they switch.” “When.”

Like many other Apple watchers, I’m considering this transition a foregone conclusion. I’ve already put a stake in the ground that Apple will ship a Mac with custom silicon by 2020 at the absolute latest, and I stand by that.

The question is: which Mac goes first? There are, to my mind, two major contenders in this space.

It’s especially hard to see how the MacBook fits into this line-up. It’s $100 more than the MacBook Air, and doesn’t pack quite the same bang for its buck. (Granted, if you’re looking for thin and light, it still manages to beat out the Air on both those fronts.) Sure seems like the MacBook is due for a refresh, though…and what if that refresh were to headline a transition to an Apple-designed chip?

The MacBook would seem to be well positioned to be the first to take the plunge. Like the iPad Pro, it doesn’t use a fan, which means that high performance without generating too much heat is a key factor. Currently the MacBook uses one of Intel’s lower power CPUs to achieve that, but if Apple has demonstrated anything, it’s the ability to coax a lot of power out of a chip at modest power consumption.

Such an update could also position the MacBook more sensibly in the Apple laptop lineup. It’s possible that switching to one of Apple’s own processors could help reduce costs, both from an integration perspective, as well as in terms of supply. (Keep in mind, Apple’s already making millions of these chips every year for iPads and iPhones.)

All in, it sure seems like the MacBook would be an ideal candidate for Apple’s first foray into making its own chips for Macs. But it’s not the only option; and, weirdly enough, the other possible option is at the opposite end of the scale.

We know little about Apple’s upcoming resurrection of the Mac Pro (in which it will join two other Macs, the mini and the Air, until recently long thought dead) other than it’s due sometime next year. But what if that forthcoming Mac Pro contains a surprise in the form of an Apple-made processor?

This idea isn’t mine—I have my friend, developer and occasional podcast co-host James Thomson, to credit/blame with it. But the more I started thinking about James’s theory, the more bizarre sense it started to make, especially from a strategic perspective.

If you’re going to undertake a major architectural shift over the next couple years, do you want your brand new, top-of-the-line pro desktop—which customers probably won’t replace for several years—to be tethered to that old technology? Or would you rather have it be an indicator of where the platform is going?

It would also help make some sense of Apple’s pro-desktop market, which is almost as crowded and convoluted as its consumer-level laptops: in addition to the powerful iMac 5K, the company already launched the iMac Pro with an eye towards pro users. Add into the mix the option to configure a Mac mini with a pretty solid 6-core Core i7 processor alongside generous helpings of RAM and storage, and you have another machine viable for a lot of pro-level tasks.

So where in this mix does the Mac Pro fit? Well, it could represent a whole new way of Apple doing things, and isn’t that what you want out of one of your flagship machines? Especially one aimed at a segment of the market that tends to be envelope-pushers.

I admit, it may be a less likely scenario than the MacBook, especially from a standpoint of performance. While the recent benchmarks of the new iPad Pro’s A12X chip have put it in the neighborhood of Apple’s high-end Macs for certain tasks, there’s a question of whether it can deliver the kind of performance people expect from a machine that is all about performance. Then again, maybe Apple has a surprise up its sleeve there, too.

Chipping away at the old guard

At this point, Apple not shifting the Mac line to its own processors seems like a dwindling possibility. The advantages are just too overwhelming, from performance and power consumption, to integration, to supply chain, and even to unifying its devices’ architectures. I would say it’s more likely that Apple would get rid of the Mac line altogether than not switch it to its own processors—and, to be clear, I don’t think that’s very likely.

Think about it this way: the Mac is now the only Apple product line that doesn’t use the company’s CPUs. What’s the sense in keeping things that way? What advantages does Apple get out of the current setup other than it’s the status quo? And when has Apple ever been satisfied with the status quo?

By 2020, Apple will have ten years of shipping its own processors under its belt. And it’s well-prepared for undergoing these transitions; it’s already done it twice before, and each time has gotten a little smoother. The fuse is lit: the only remaining question is which is the first Mac to blow?