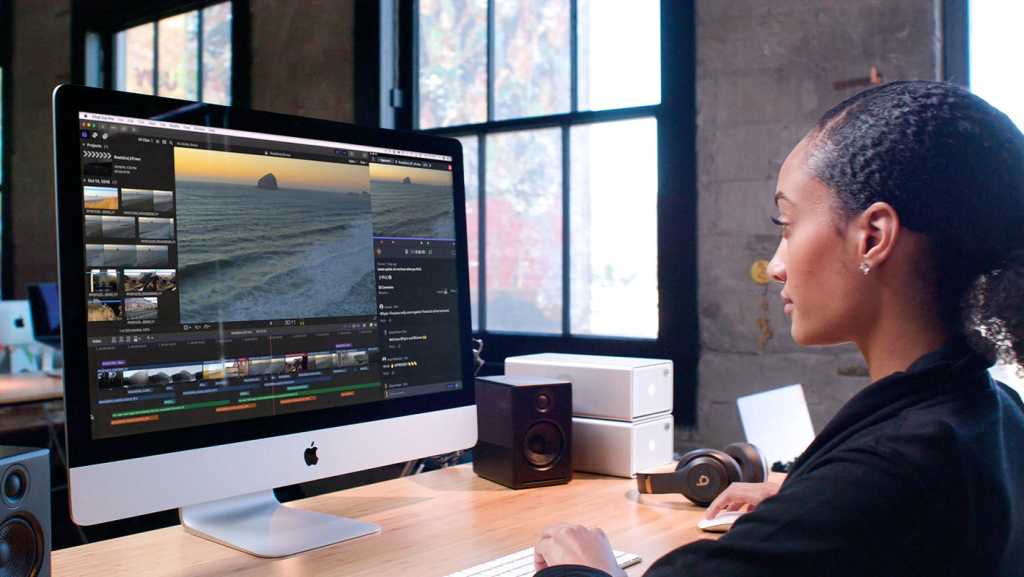 In its announcement of the update, Apple highlighted three workflow extensions that are now available to Final Cut Pro X users:

In addition to the new workflow extensions, Final Cut Pro X includes several new features that the company says were requested by users. These include:

Updates to Compressor and Motion

Apple’s Compressor ( Mac App Store link) app was also updated to version 4.4.2, which is now a 64-bit app that is backwards compatible with 32-bit formats. Other updates include support for the SRT close-caption format, and automatic configuration of MXF and QuickTime settings with source media.