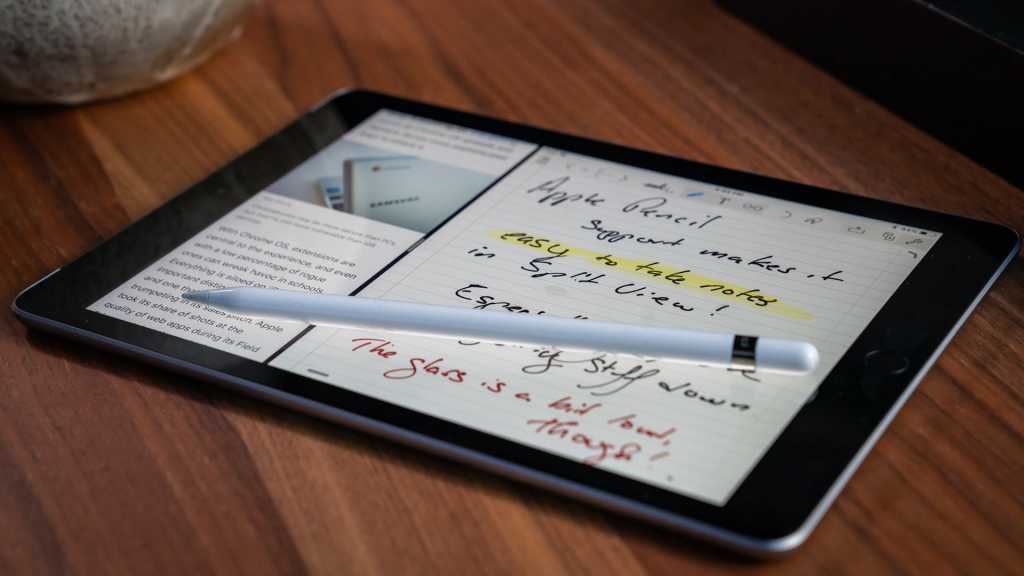 Update: The new 12.9-inch iPad Pro is getting a discount now too.

Well, we didn’t expect this. Amazon is selling Apple products just in time for Black Friday and to mark the occasion, it’s slashed prices on iPads to some of the best prices we’ve ever seen. It’s not as deep as the other discounts, but Amazon is even taking $50 off of the newest 12.9-inch iPad ProRemove non-product link, offering the 64GB model for $949.

And finally, the iPad mini 4 is also on sale. While it’s a bit longer in the tooth than the other models here, you can grab one with 128GB of storage for $318Remove non-product link, $80 off its $399 list price. (You can get it more cheaply, though, at either Best Buy or Target—it’s just $250 there.)