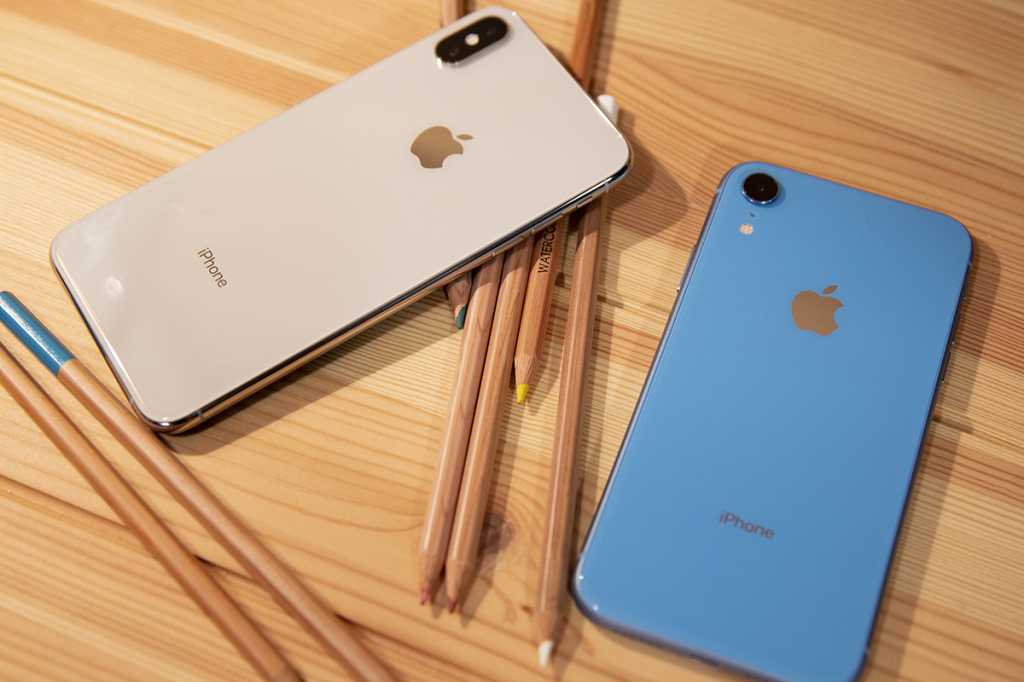 Black Friday may be over, but that doesn’t meant the deals are gone. After all, today is “Cyber Monday”—the after-Thanksgiving sales day that traditionally emphasizes deals on gadgets like those from our favorite Cupertino fruit company.

Truth be told, though, many of those deals are essentially the same ones that have been running all through the weekend (although plenty of others have fallen by the wayside). Still, there are a few new deals out there, and today is also a good time to take a second look at offers you might have skipped last week. Act soon, though, as most of these deals end tonight.

We’ll update this article with more deals as we find them throughout the day. If you want some quick tips for how to get the most out of the final day of massive sales, be sure to check out our handy guide.

The iPhone deals aren’t quite as impressive now that Walmart’s $300 gift card deal is now out of the picture, but

It’s rarely hard to find good deals on the iPad, but seldom do the discounts go as deep as they’ve been for the last few days.

The remaining deals on Apple’s popular wearable aren’t quite as extensive as they were on Black Friday, but Amazon and B&H Photo both have prices that are worth checking out.

If you want a MacBook, head over to B&H. Most of these deals are variations on the same deals we saw on Black Friday, but the 1TB 2018 15-inch MacBook Pro is enjoying a hefty $500 discount for today only.

The 2018 Mac Mini is still one of the newest kids on the block, but Amazon and B&H are both making it easy to pick one up without breaking the bank.