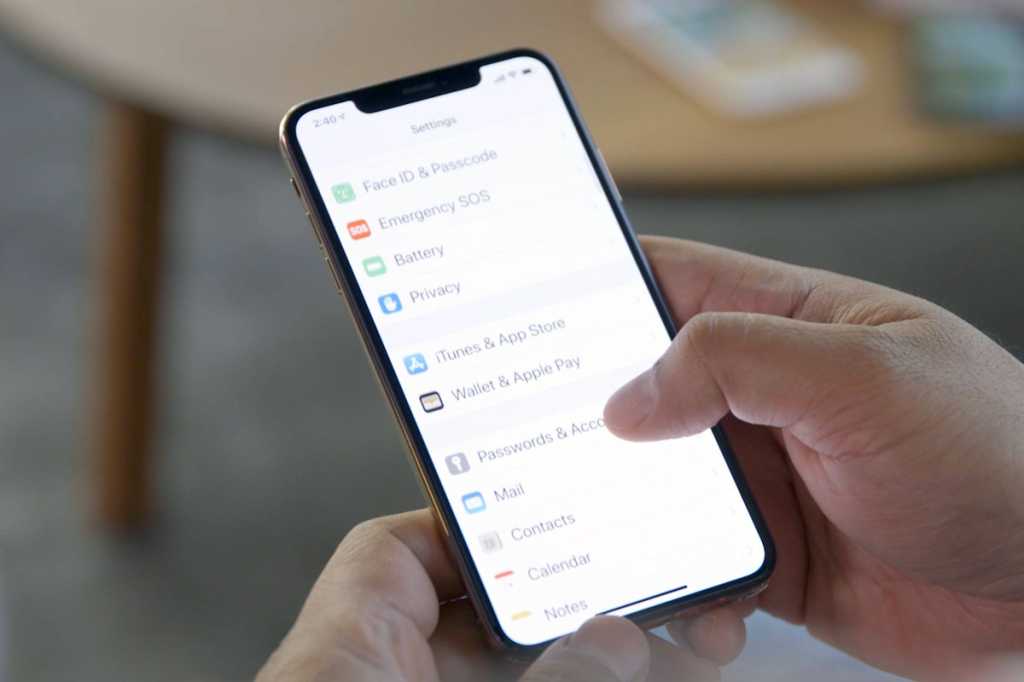 Apple has released iOS 12.1.1, a minor update that comes five weeks after the last major public release ( iOS 12.1). The update is primarily concerned with fixing minor bugs, but there are a few user-facing changes worth noting.

FaceTime is improved with an easier, one-tap interface to change between the front and rear camera. The previous iOS 12 FaceTime interface was roundly criticized for being needlessly obtuse. You can also record Live Photos from FaceTime calls.

Those with an iPhone XR will see new support for Haptic Touch on notifications. And all iPhone XR and XS users get more carrier options for eSIM support.

The full release notes are as follows:

iOS 12.1.1 adds features and fixes bugs for your iPhone and iPad. Features and improvements include:

This release also adds features and fixes bugs for HomePod including:

To update your iPhone or iPad, open Settings, tap on General, then Software Update.

iOS 12.1.1 or later will be necessary to view ECG data from Apple Watch Series 4 in the Health app, but that feature has not been made available yet. It should be enabled when watchOS 5.1.2 is released (which could happen any day now).