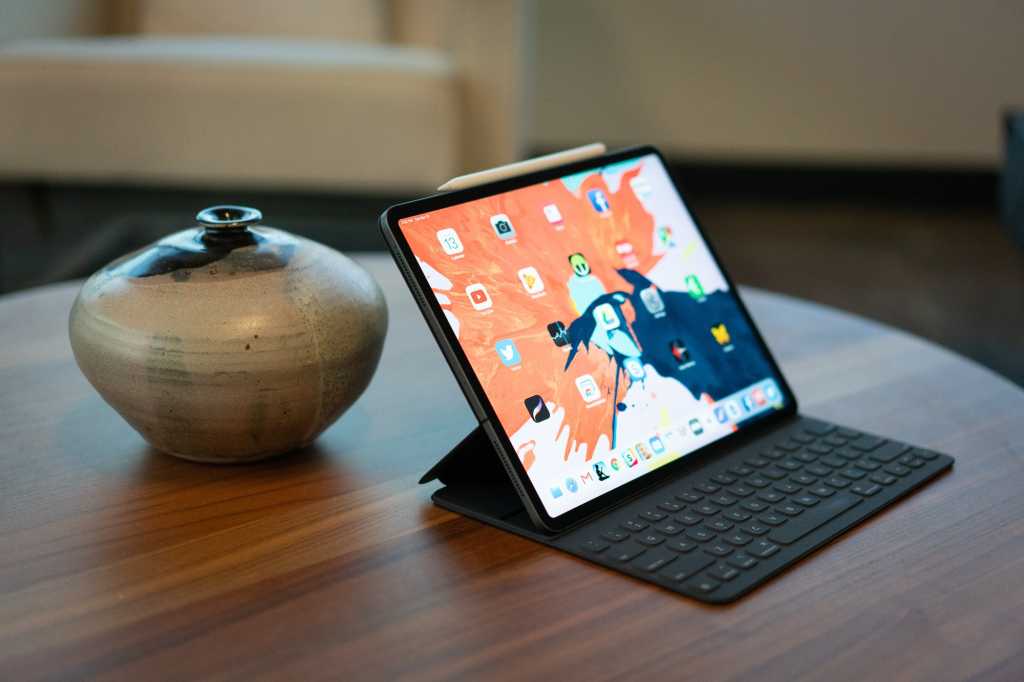 Deals on Apple products at Amazon used to be rare, but they’re quite common now that Apple is selling its own wares through the juggernaut online retailer. And Amazon isn’t just offering discounts on old stuff, either. Today, for instance, Amazon is letting you take anywhere from $40 to $50 off the 64GB and 256GB models of the new 11-inch iPad Pro.

Below you’ll find the specific deals on the 11-inch model with Wi-Fi:

It’s a great tablet, as I said in my review last month. It’s also the most significant overhaul of the iPad that we’ve seen since its first appearance.

As for whether or not it’s a laptop replacement? It largely depends on the type of work you’ll be doing. If you need constant access to specific files or find you work better and more quickly with a mouse, you’ll probably be better off sticking with a MacBook.