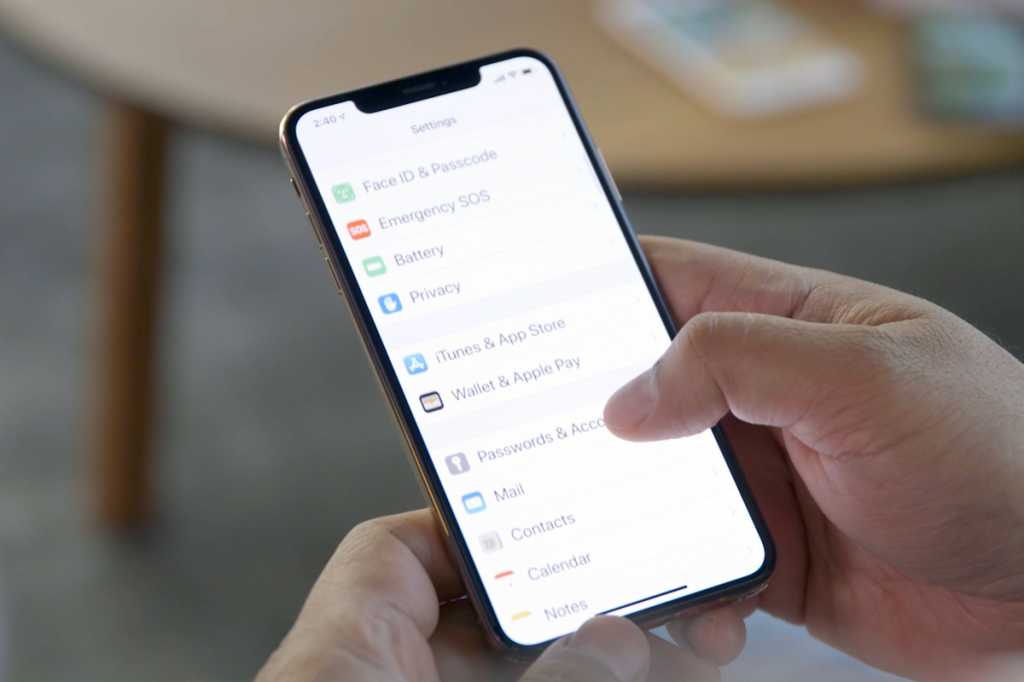 Apple released iOS 12.1.1 fewer than two weeks ago, fixing a handful of bugs and expanding eSIM support. Today, Apple is fixing a few remaining bugs with iOS 12.1.2, as more carriers around the world roll out eSIM support for the iPhone XS and XR. (T-Mobile, AT&T, and Verizon now support adding lines via eSIM in the U.S.)

The release notes for 12.1.2 are the shortest we’ve seen in a long time.

iOS 12.1.2 includes bug fixes for your iPhone. This update:

As you can see, this update only fixes a few eSIM activation bugs and cellular connectivity issues in Turkey.

It’s possible that, although undocumented, this update may also make changes to iPhones in China to comply with the terms of the Qualcomm patent lawsuit. Qualcomm recently won an injunction against selling many iPhones in China, and while Apple said all of its phones were already compliant and would remain on sale, it also said it would release a software update that addresses “the minor functionality of the two patents at issue in the case.”