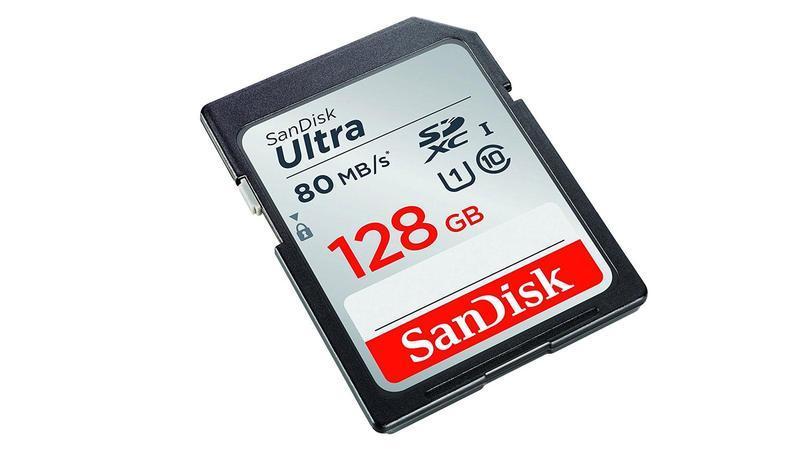 What if you need more storage space on your Mac, but upgrades are impossible or too expensive, or an externally connected drive won’t do? The SD Card slot found in many older and some newer Macs is worth looking at as an option.

In recent years, Apple has shifted from Macs that can have internal storage upgraded to higher capacities or from a hard disk drive (HDD) to an SSD—though sometimes with a fair amount of difficulty—to storage that can’t be modified after purchase.

Even on Macs that offer some degree of drive upgradability, you may still feel stung by SSD prices. My wife recently acquired a mid-2014 MacBook Pro with an easily swappable 500GB SSD module. But upgrading to 1TB? The price tag is over $400. (SSD modules that work with other computers can be as little as $150 for the same capacity, but those aren’t compatible with Apple’s slot.)

For Macs with a slot that holds SD cards, you can take advantage of inexpensive, relatively fast, high-capacity cards to extend your internal storage and have an “external” drive that’s just as portable and integral as the one built into your Mac.

While these cards may come formatted in a Windows-specific or universal format for Macs and PCs, you can reformat to “Mac OS X Extended” (HFS+) in Disk Utility, and use them just like any other Mac volume. Apple has an extensive support page about the SD card slot, which is a sort of shortcut name for a variety of card formats that can fit and conform to a set of standards.

And Apple explicitly answers the question about whether you could even switch to an SSD as your startup volume: Yes! Make sure it’s both using the GUID partition format and Mac OS X Extended.

Two things you should consider about an SD Card: performance and accidental ejection.

The 256GB cards typically have a rated performance of 90 or 100 megabytes per second (MBps). That’s comparable to a 5400 rpm HDD, so not very fast. This is further constrained in laptops, where the models Apple has offered with a card slot rely on USB 2.0 for data transfer. That’s 480 Mbps or roughly 60 MBps, which can feel painful for loading large files or life interaction. But it can be good for material you’re not writing and rewriting a lot at high speed—notably an iTunes or Photos library. (Apple dropped the SD slot in the MacBook Pro starting with 2016 models. The MacBook Air and 2015 and later MacBook never included an SD slot.)

Desktop Macs with a card slot, like an iMac, use the PCIe bus. This data-transfer method performs far faster, and won’t constrain a high-performance SD card.

Ejection is the other worry, because these cards are designed to be easy to remove and may even stick out of the slot. On a desktop, it’s less of an issue, because the slot is fairly shallow. On laptops, however, if you have a card that protrudes (as most do), you might jar it and accidentally dislodge it.

If you’re actively writing data to the card or it has open files on it when it’s ejected unintentionally, this can cause data loss or other problems to the drive. Those should be repairable via Disk Utility, but it’s still a risk.

Thanks to Macworld reader Kraig for suggesting this Mac 911 column idea.