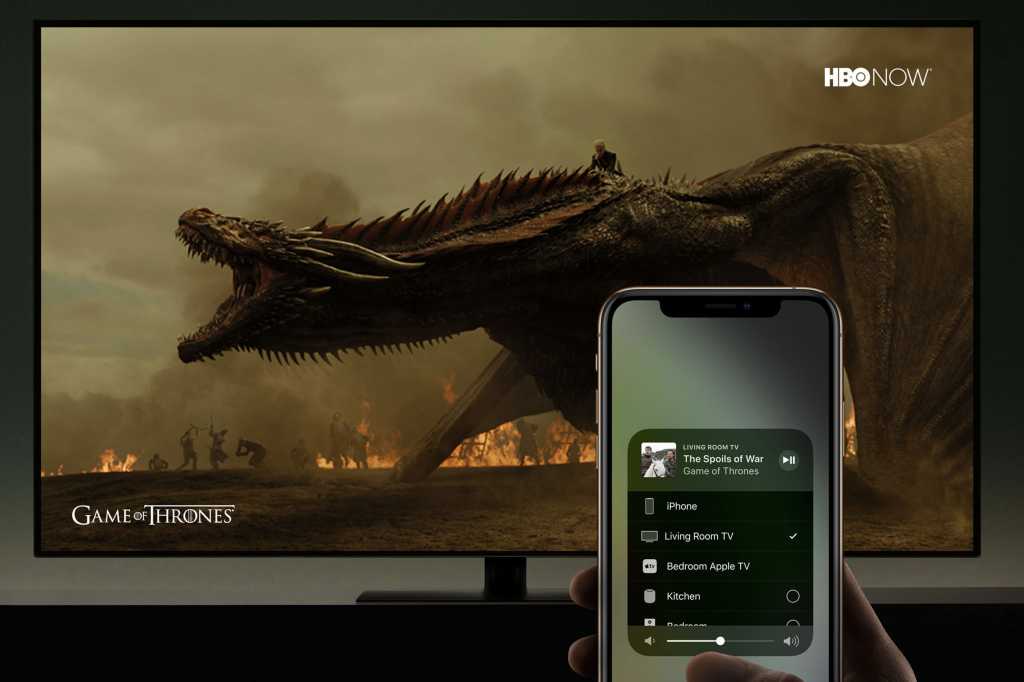 Apple fans don’t typically have a lot to look forward to from CES, but we were treated to a surprise announcement from Samsung that it will bring the iTunes video store to its smart TVs, complete with Bixby support. But Samsung isn’t the only TV maker working with Apple—AirPlay 2 and HomeKit support are coming to other smart TVs.

Apple has updated its AirPlay page with a focus on TV entertainment and special mention of smart TV support. What’s more, individual TV manufacturers have started to announce support for AirPlay 2 and HomeKit.

In LG’s announcement of its new Signature OLED R TVs, it announced support for AirPlay 2 and HomeKit.

Users can use their own voice to get things done with Amazon Alexa, a new addition to LG’s AI TV lineup in 2019, and the support of Apple AirPlay 2 and HomeKit. With AirPlay 2, users can easily play videos directly from their Apple devices, iTunes and other video apps, music or photos to their LG SIGNATURE OLED TV R. With Apple HomeKit support, customers will be able to control their LG TV using the Home app or by asking Siri.

While LG’s press release is limited to its new high-end rollable OLED TV, we shouldn’t expect support to be limited to that model. The AirPlay 2 and HomeKit features are mentioned as features of the company’s new Alpha 9 processor, and LG is promoting the features as coming to most of its 2019 lineup.

Vizio has announced its new SmartCast 3.0 software platform, which will all AirPlay 2 and HomeKit support. It will come as a software update to existing TVs that support SmartCast Home, which means that millions of existing Vizio TV users will gain these features in a software update. Vizio says the SmartCast 3.0 update will roll out to registered beta users in the first quarter, and to the general public in the second quarter.

Apple is pushing to dramatically increase its revenue from services over the next few years, and the expected launch of a video streaming service (with dozens of its own original shows) is sure to be a central part of that plan.

In order for this hypothetical video service to reach a bigger pool of subscribers, Apple has to reach out beyond its own devices—there just aren’t enough Apple TV boxes in the world to make a Netflix-like service a big hit. Over the coming months, it’s likely that we’ll see even more devices that either offer Apple’s services directly (like Samsung) or by connect to Apple devices via AirPlay and HomeKit (like Vizio, Sony, and LG).

You can find a full list of models that will support AirPlay 2 and HomeKit on Apple’s Home Accessories page.