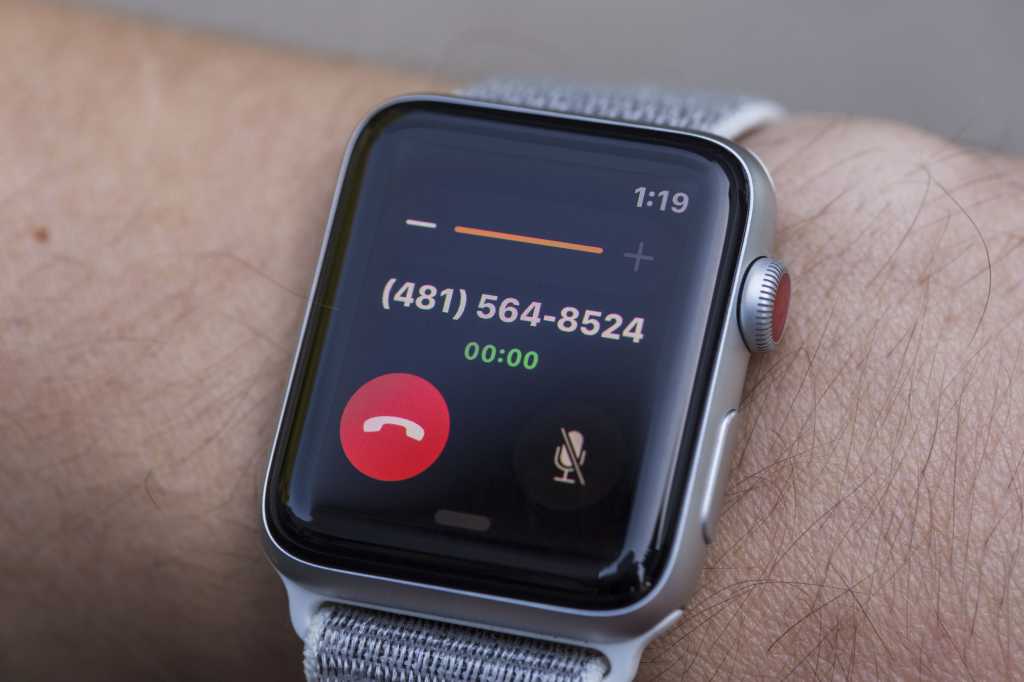 Today’s deal goes out to all the Costco members out there who can visit the popular wholesaler’s website and pick up an Apple Watch Series 3 Remove non-product link for as little as $229. That’s essentially Black Friday pricing, and most models are priced at around $50 down from what they’re currently listed for at other sites.

If you’d rather have an Apple Watch Series 4, Costco is also selling it for as little as $385 Remove non-product link. Just keep in mind that you’ll need a Costco membership to take advantage of this deal (and to see it, for that matter).

The Apple Watch Series 3 isn’t a slouch compared to its newer counterpart by any means, and in fact I personally chose to wait until the Apple Watch Series 5 for an upgrade. It’s fast, it’s tough and essentially waterproof, and it’s got a comparable battery life to the newer models.

If you’re wanting to save money, it’s a perfectly viable alternative compared to the newer model. You’ll mainly be missing out on a slightly larger display, some admittedly cool watch faces, and some nifty new features such as the ability to detect falls (and send automated request for help when those falls happen).