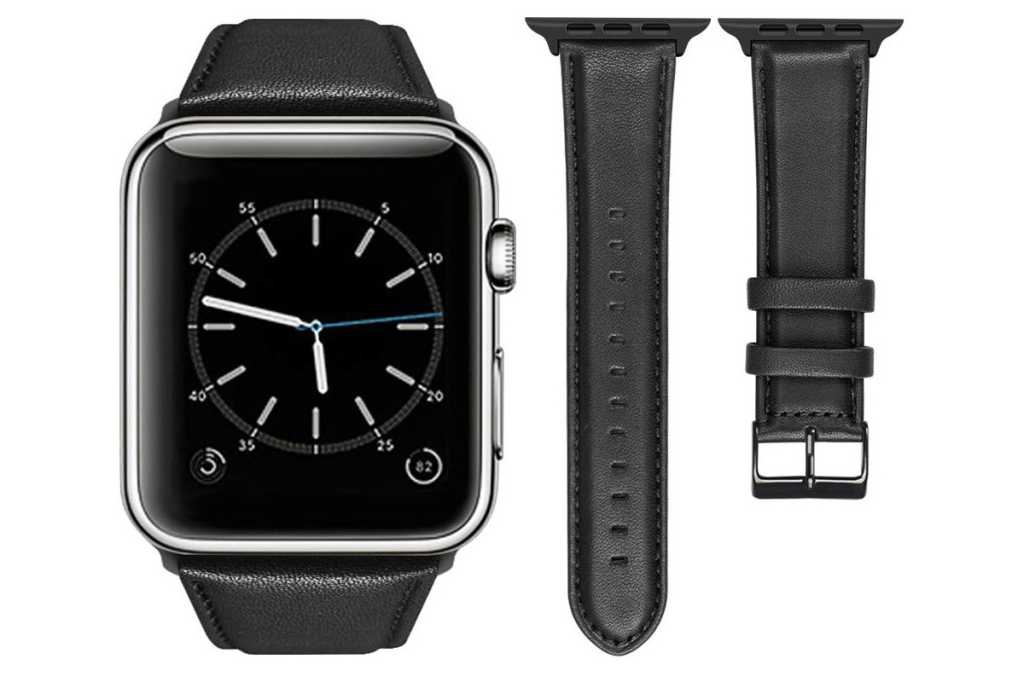 It’s been an excellent couple of weeks for deals on Apple Watches and Apple Watch accessories, and today’s deal shows that trend apparently isn’t slowing down. Head over to Amazon, and you can get a snazzy 42mm black leather Apple Watch band from Top4cus for a mere $8.37 when you enter the code 6LAIYVEZ at checkout. Without the deal, the strap sells for $13.98. 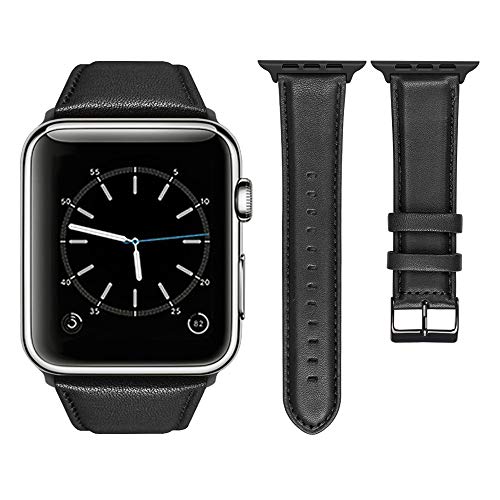 Alas, if you want it in any other color or size, you’ll have to pay the full price as the promo code applies only to this model. It’s a decent band, though, as it has a rating of 4.0 out of 5 starts after 85 customer reviews.

The few complaints seem to focus on the leather’s stiffness, although numerous users claim that goes away after a few days of use. A few other users claim the band doesn’t feel like real leather—even though it apparently is—but I can’t verify those claims as I haven’t handled the band myself.

I can, however, verify that you’ll save a ton of money if you buy this band (or dozens of other leather bands on Amazon) rather than buying one of Apple’s own leather bands Remove non-product link.

Apple’s most basic leather Apple Watch bands sell for the low, low price of $149, while the Hermès varieties sell from anywhere from $339 to $539. In some cases, that’s more than you’ll pay for the watch itself. I can’t see where that’s worth it, and I’m a big fan of leather.