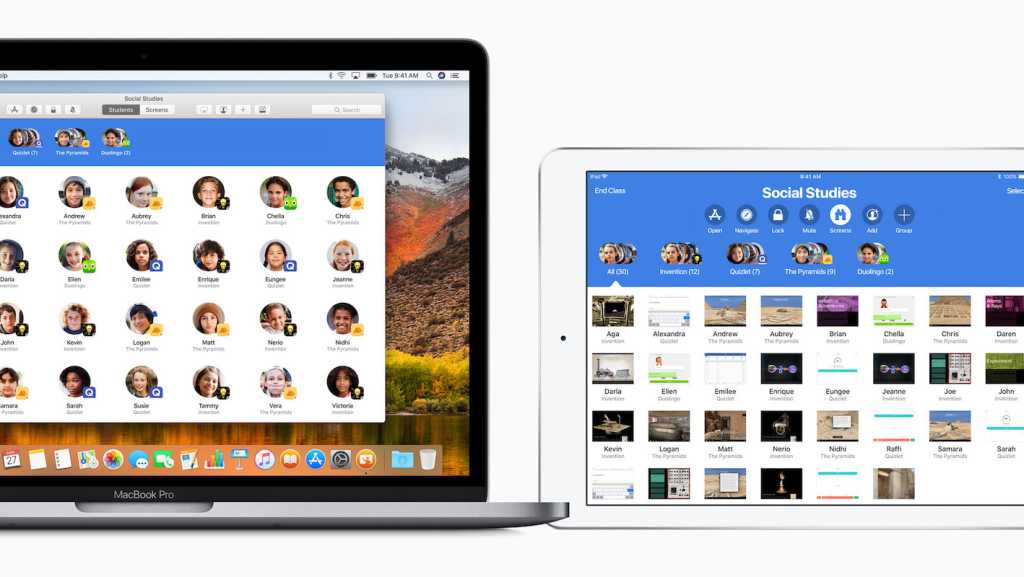 Chances are, if you own a Mac, you probably own an iPad. Wouldn’t it be cool to be able to use that iPad as a Mac display? You can with a third-party solution called Luna Display, but 9to5Mac reports that Apple is developing the feature for macOS 10.15, the next version of the Mac operating system.

Citing “people familiar with the development of macOS 10.15,” 9to5Mac says that this feature, code-named Sidecar, will let Mac users send any app window to an external display, which can be an iPad. MacOS 10.15 will have a new menu that activates when you hover over the maximize button of an app window, showing the options to expand the window fullscreen, tiling, or move it to an external display.

If the iPad supports Apple Pencil, you can use it as an input device. This could be useful in graphics apps, where you can draw on the iPad as you would a Wacom tablet.

The report doesn’t go into specifics as to how Apple will allow users to connect to an iPad as an external display. The Luna Display product uses a hardware adapter that plugs into the Mac vis USB-C or mini DisplayPort. It then wirelessly connects and transmits video to the iPad. This could be a feature that Apple will reveal and demonstrate at its Worldwide Developers Conference, which runs from June 3 to 7 in San Jose, CA.