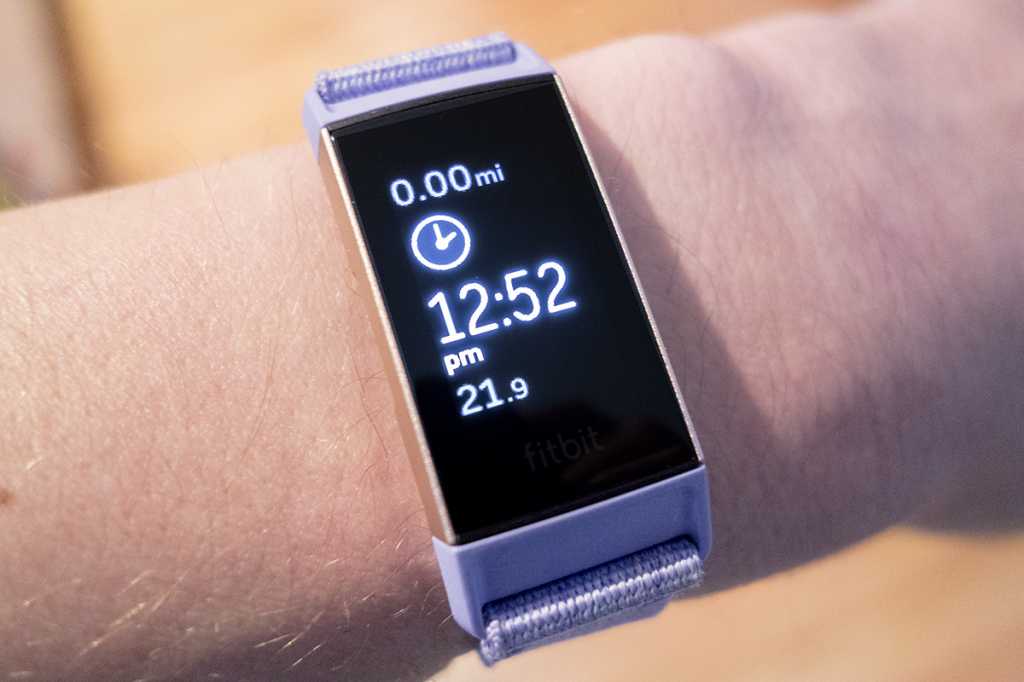 We at Macworld spend a lot of time chatting about the Apple Watch, and for good reason. But the Fitbit Charge 3 is a fine alternative if you’re looking for a capable fitness tracker that won’t gouge your paycheck, and right now Amazon’s Woot service is selling it for $118.99Remove non-product link, or 21 percent down from the normal price of $149.95. Woot, indeed.

The big reason to choose this over heavily discounted Apple Watches is the Fitbit Charge 3’s seven-day battery life. You’ll normally have to recharge an Apple Watch at some point during your day—although it doesn’t take that long—but the Fitbit Charge 3 can chug along for much of your work week without gasping for more power.

As I said above, it’s a “fine” smartwatch, but calling it great would be a stretch. Macworld’s Michael Simon gave it a four out of five rating when he reviewed it in October, praising its notifications and bright screen while frowning on its limited apps and lack of music storage.

If you want the latter features, I think it’s fair to say that you’re really in the market for an Apple Watch. But for a fitness tracker, this little wristband goes the distance. As Mike said in his review:

“You can find smarter, more capable watches out there for sure, but they’ll be bigger, more expensive, and won’t last through the week. And they just might change your perception of how smart your watch really needs to be.”