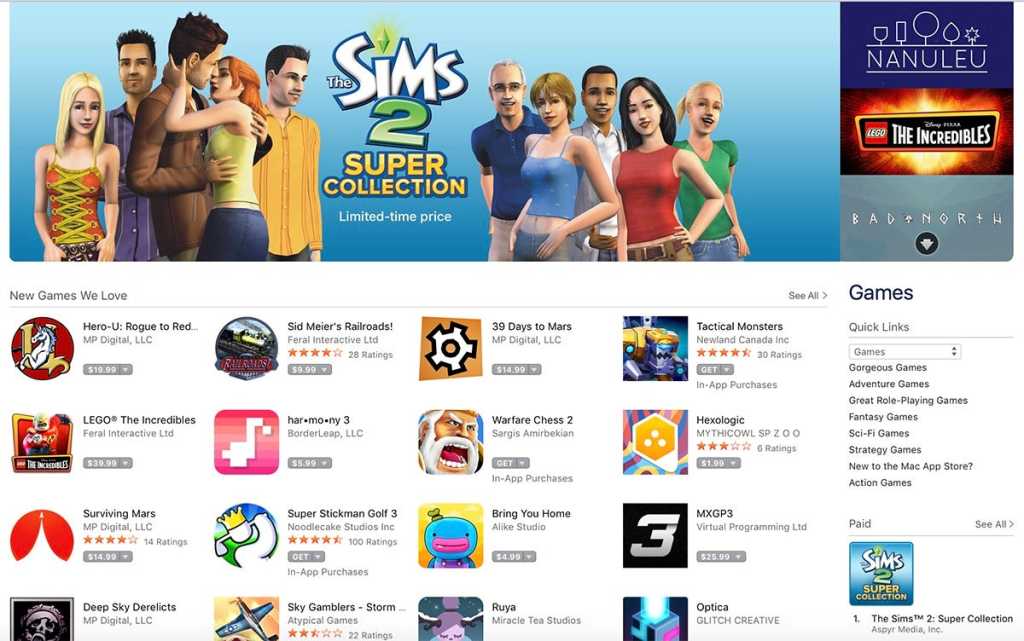 Apple and gaming might seem like an oxymoron to some (especially to serious gamers), but a new report says the iPhone maker is hoping to change that in a big way. According to Cheddar, Apple is planning to launch a subscription service for games and may partner with third-party developers as a video game publisher.

The report Is light on specifics, but a Netflix-style premium subscription service for games would represent a major move by Apple to expand its gaming cred beyond the App Store. Presumably an Apple-branded gaming service would require an Apple TV, but Apple could also simple charge a flat fee for access to iOS App Store games, cutting out the middle-men for things like in-app purchases and updates.

Cheddar also suggests that Apple is exploring the distribution of mobile games under its own brand. When the iPhone launched, Apple sold a Texas Hold’em game that was free to download, but it hasn’t created a standalone game since then.

According to the report, the new service “would function like Netflix for games, allowing users who pay a subscription fee to access a bundled list of titles.” It’s unclear how or if titles would differ from the current App Store, but presumable subscribers would pay a flat fee for unlimited access to the titles available.

A subscription service for games would be Apple’s first all-out push to have a gaming presence since the original Pippin platform. A multi-media PowerPC-based multimedia platform, the only hardware to speak of was a pair of Bandai consoles that struggled to gain much traction. Steve Jobs killed the project when he returned to the company in 1997.

Apple is already planning a major video service likely to launch in 2019 with several big-name shows already in development. Its first two series, Carpool Karaoke and Planet of the Apps, are part of the Apple Music subscription and have launched to less-than-critical acclaim, but the video service will reportedly be a separate or higher tier.

Cheddar cautions that the concept “is still in the early stages of development, and Apple could ultimately decide to abandon it.”

Why this matters: Apple likes to say it skates to where the puck is going, and subscription services are definitely the way of the future, especially with iPhone sales on the downturn. With a healthy base of iOS users, a gaming service would be a natural move for the company, with music under its belt and a video service on the way.