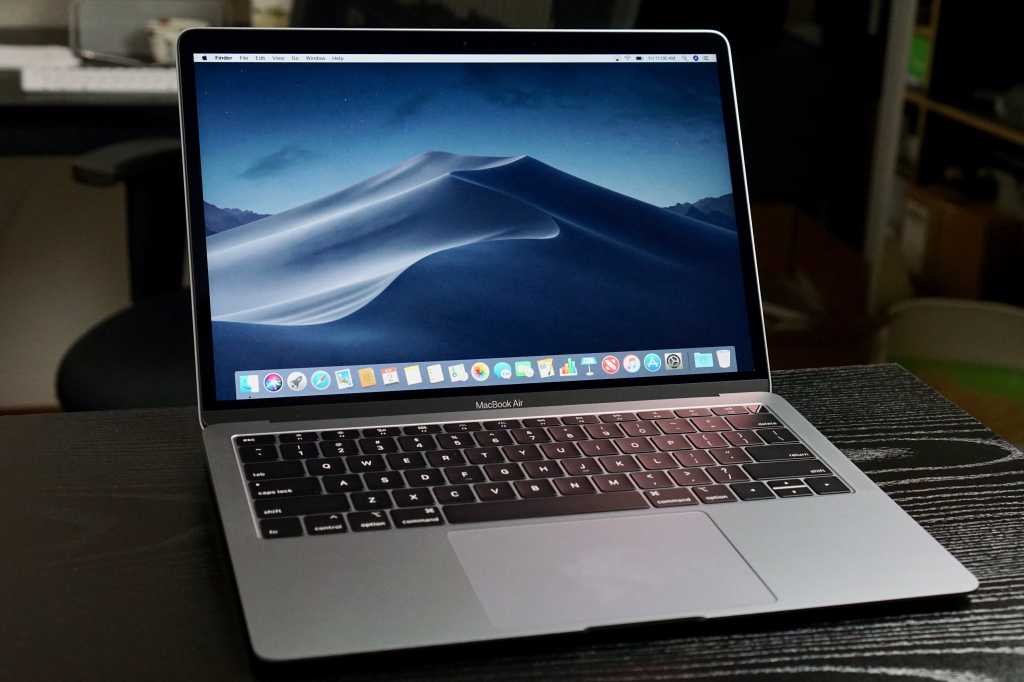 Apple finally got around to updating the MacBook Air, and as you’ve probably come to expect from the Cupertino company, that means it also updated the price. Fortunately, a new flash sale from Amazon drops the price back down to what you would have paid for the old entry-level MacBook Air.

For the next 12 hours or so (at the time of writing), Amazon is selling its latest 13-inch MacBook Air for just $999, down $200 from the normal retail price of $1,199. This is the lowest price we’ve seen this model listed for at Amazon. 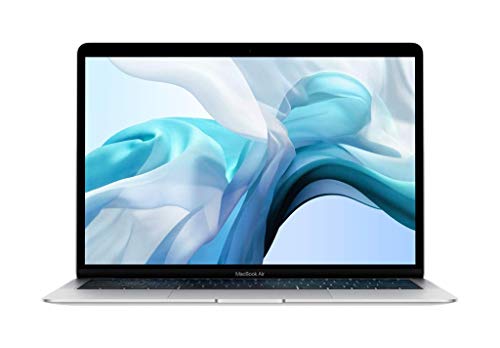 But I need to say what this laptop is not. The name “MacBook Air” evokes images of panels with glowing Apple logos, a wealth of ports, and springy keyboards with a fantastic amount of key travel.

Apple has done away with a lot of that. Instead, we have a MacBook Air that looks a lot like every other MacBook released over the last couple of years: sleek, possessing only USB-C ports, and featuring a “butterfly” keyboard that sits almost flat against the body surrounding it.

On the bright side, the keyboard isn’t uncomfortable for typing, and I like that it has the membrane we first saw on last year’s 15-inch MacBook Pro, which makes typing both quieter and softer. You’ll see some clear improvements elsewhere, such as bright Retina display with thin bezels. Touch ID is integrated now—which greatly simplifies logons, payments, and password entry—and I like that the keyboard retains a slight incline. I’ve always found the MacBook Pros too flat for comfortable writing sessions.

It’s a great device if you’re seeking portability, especially if you want some bigger keys and one more port than you’ll get with the 12-inch MacBook. For a bit more information, be sure to check out Jason Cross’ review. As he said in November:

“If you’re familiar with the 12-inch MacBook, using the new MacBook Air makes it immediately obvious that this is a slightly updated and scaled-up version of that model, with the ‘Air’ name attached. If you’ve been waiting for years for Apple to finally re-imagine the MacBook Air in a way that will once again revolutionize the thin-and-light laptop market, you’re going to be disappointed to find that it has only been brought up to the standards of other modern Mac laptops, with all the good and bad that goes with that.