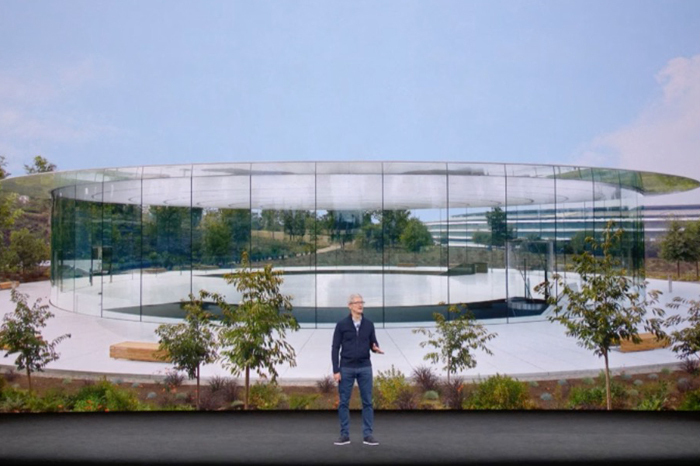 We’ve been waiting for Apple to announce a spring event this year, as the company often makes at least one major announcement before its Worldwide Developers Conference in the summer. According to BuzzFeed’s John Paczkowski, we could be hearing about a spring event soon. Paczkowski reports that Apple is working on an event for March 25, which will be held at the company’s Steve Jobs Theater at Apple Park.

Sources tell BuzzFeed that the event headliner will be a new Apple news subscription service that works with the News app in iOS and macOS. Coincidentally, The Wall Street Journal reported on Tuesday that Apple wants a whopping 50 percent of the revenue that publishers generate through the service—a cut that publishers won’t accept. The WSJ also states that publishers don’t get access to subscriber data, which makes this “Netflix for news” deal even less palatable.

It’s possible that the event could be moved to a later date, should Apple find that negotiations for the news service aren’t gong as planned. BuzzFeed said the event will focus on Apple services, but their sources would not say what other services would be discussed, such as Apple’s rumored video streaming service.

BuzzFeed reports that this event will probably not include an AirPod 2 unveiling or a new iPad mini 5 reveal, even though rumors of those products have been making the rounds lately. If the event is to showcase services, it’s possible that we’ll see no major hardware announcements or minor ones (such as an iMac upgrade).

If this seems odd, consider how much Apple emphasizes its growing services revenue during its recent quarterly results announcements. iPhone sales are in decline, and Apple wants people to see that it is developing new revenue streams, such as services. An event that focuses on the company’s new services can go a long way toward conveying that message.