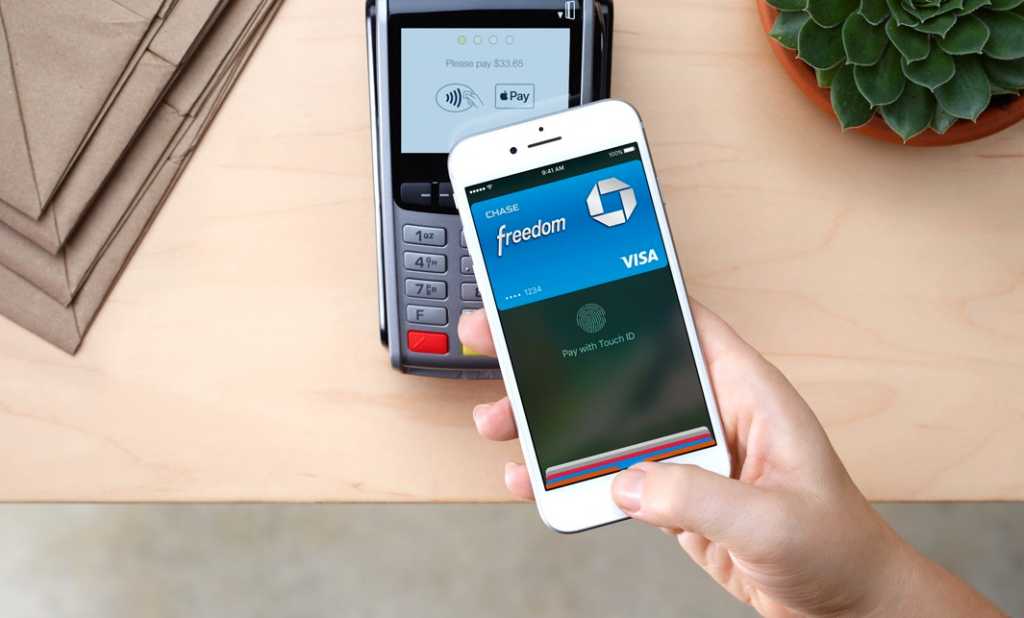 Oftentimes, new technologies can seem like solutions in search of problems. And while Apple isn’t above those kinds of moves, it also often finds itself ahead of the curve, pushing technologies with a lot of potential before the world at large is ready for them.

Apple Pay has, since its introduction, tended toward the latter. It’s a system that offers real tangible advantages over the status quo; the ability to pay with your iPhone or your Apple Watch offers not only more convenience than paying with a physical card but also bestows much needed security on every transaction. It’s become more and more popular, but there are still lots of places where you can’t yet use it.

Of course, much of Apple Pay’s adoption isn’t entirely under Apple’s control. Some retailers still need to update the hardware or software on their point-of-sale terminals, and the makers of some of those payment systems may have to add Apple Pay compatibility as well. While the recent addition of major chains such as Target and 7-11 help, Apple Pay still hasn’t trickled down to every local shop in my neck of the woods.

Adoption’s just one part of the equation. Even without Apple Pay being ubiquitous, there’s still room for Apple to improve what its contactless payment system offers.

The rollout of Apple Pay Cash in December 2017 was a major milestone for the payment system. For the first time, it allowed consumers to exchange money with one another via Apple Pay, rather than only at a point of sale. Around my friend group, it’s often proved to be a quick and easy way to pay somebody back for a meal or movie tickets.

But, for all of that, it still has limitations. For one thing, it’s built into iMessage, and though that’s fine for friends and family, there are occasions where one might want to send some money to someone who’s not in your contacts, such as at a party, a conference, or a even just a big group dinner where you don’t know everyone.

In those cases, I’d love to see a way to send money via direct device-to-device transfers using NFC, perhaps using a similar system as AirDrop. After all, if you can drop a picture to someone you don’t know, why not a payment as well? You’d still need to authorize with your passcode, Face ID, or Touch ID before the payment, and, as with an iMessage account, a device is associated with a specific Apple ID.

Allowing these transfers would also have the benefit of turning iOS devices into rudimentary point of sales terminals, which could be attractive to small businesses or individuals selling products at places like farmers’ markets or craft fairs. If you could just tap your phone to a vendor’s iPhone (or iPad—more on which in a moment), that would go a long way towards broadening the applicability of Apple Pay.

Yes, the iPad does support Apple Pay…sort of. While the tablet lets you use Apple Pay in apps on the web, as well as exchanging money via Apple Pay Cash, Apple’s never added NFC chips to any of its iPad line.

I get it: most people aren’t going to pull out their 12.9-inch iPad Pro at the supermarket checkout. Then again, many people didn’t think anybody would ever use a 9.7-inch tablet as a camera, and we’ve certainly all seen that. Moreover, if the company is indeed considering reviving the iPad mini, then there are almost certainly people who would be happy to use that as their payment device of choice. (Hey, not everybody who owns an iPad owns an iPhone—why should they be left out in the cold?)

Finally, as mentioned above, having an iPad with an NFC chip in it would make it even easier to use that device as a point-of-sale terminal, which would open up a lot of possibilities for small businesses who don’t want to invest in expensive, application-specific hardware.

Apple Pay for everyone else

As long as I’m pipe-dreaming, let’s throw it out there: cross-platform Apple Pay. Look, I get that Apple sees its payment system as a competitive advantage and that rivals like Google and Samsung have their own systems. But given that most of those systems work with the same hardware on the payment side, wouldn’t it be nice if they could interoperate more directly? Won’t someone think of those poor green-bubble people?

Personally, I hate that I have to go to a third-party payment system on those occasions where I need to reimburse a friend that doesn’t use an iOS device. And though Apple sells millions of smartphones and tablets, there are millions more out there that don’t work with Apple Pay. Plus, given that Apple has set a goal of increasing its Services revenue, bringing Apple Pay to a lot of new devices could potentially help that bottom line.

Granted, I don’t particularly expect it to happen. While the company has seemingly been more open about working with third parties, Apple Pay Cash’s current reliance on iMessage makes it a non-starter for the moment.

Well, until Apple decides to take that cross-platform, anyway.